A goal from All Whites midfielder Themistoklis Tzimopoulos has helped New Zealand to a 3-1 victory over Fiji in their opening pool game of the Oceania Nations Cup. 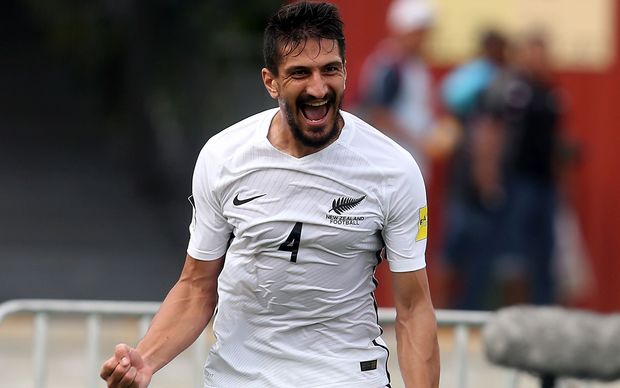 Tzimopoulos, a 29 year-old Greece based professional whose Grandmother lives in Wellington, opened the scoring in the 13th minute from a goal mouth scramble.

The 34 year-old veteran, Rory Fallon, justified his recall to national side with a goal from a ricochet half an hour later, before Fiji's Phoenix striker Roy Krishna slotted a penalty right before half-time.

The New Zealand captain, Chris Wood, returned the favour with a penalty in the 60th minute as the second half settled into a stalemate.

The All Whites next match is against Vanuatu on Tuesday.