The Wellington Sevens will remain in the capital for another three years. 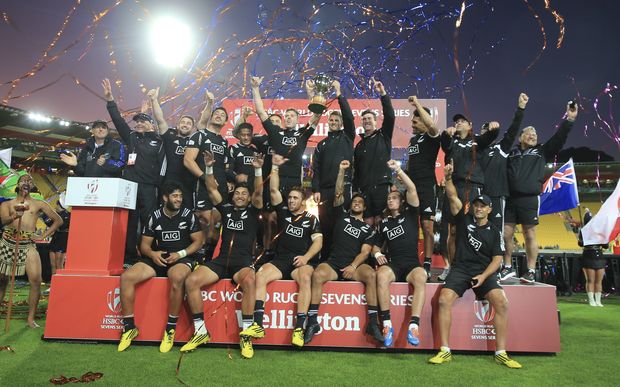 The 2017 leg of the series will be held at Westpac Stadium on the weekend of 28 and 29 January. Dates for the 2016/17 series being held across 10 cities were confirmed by World Rugby today.

"For 17 years Wellington has staged an excellent rugby tournament for fans and players with the stadium, council, local hospitality industry and hoteliers all working hard to deliver an event which is one of the favourites of teams on the circuit.

"The feedback we've always had is that the teams look forward to playing in Wellington. The city is safe and compact, easy to get around, the training grounds and facilities are superb, the stadium is a world class venue and the community is very welcoming." 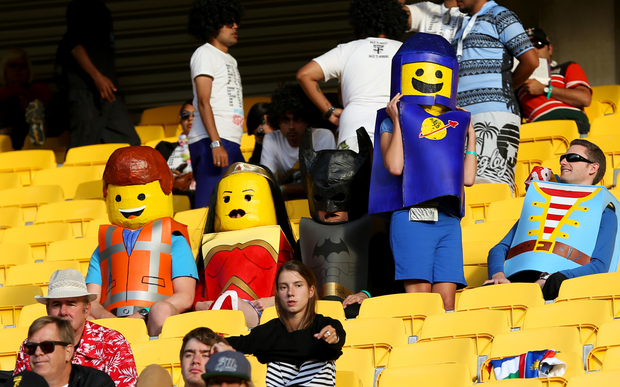 Tew said many changes were made to improve the fan experience in 2016, including new ticket prices and options, and a move to Saturday and Sunday.

"We've never shied away from the fact the tournament had to evolve. We want this tournament to be one that can be enjoyed by all fans, young and old, so 2016 marked a real turning point. We'll make the necessary tweaks for 2017 to ensure Wellington continues to be a fantastic sevens host," he said.

The 2016 tournament was the final year of a five-year agreement to host the New Zealand leg of the series in Wellington. NZR has a contract to host a leg of the World Rugby Sevens Series until 2019.