Louis van Gaal has been sacked as manager of Manchester United, with former Chelsea boss Jose Mourinho set to be named as his replacement. 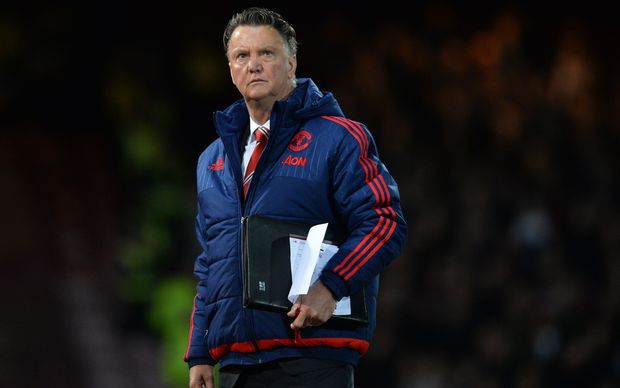 Van Gaal leaves after two years of a three-year contract and is discussing severance terms.

The former Netherlands boss is believed to earn around $14 million a year.

Mourinho's appointment is expected to be confirmed after the 53-year-old Portuguese meets with senior United officials tomorrow.

Manchester United has yet to officially confirm the change.

United have made an offer to Ryan Giggs, Van Gaal's assistant, for him to stay at Old Trafford, but it is not known what role he would have and whether he would accept. 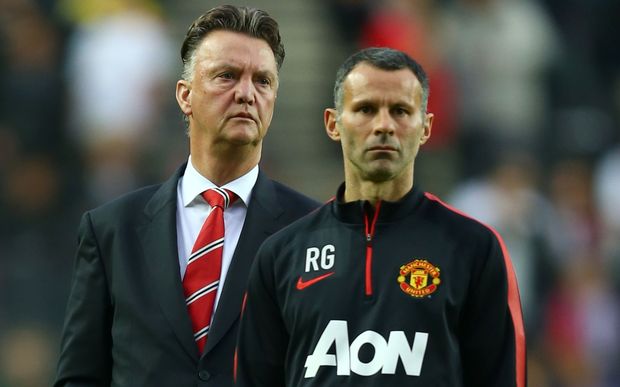 Van Gaal took control of United after leading the Netherlands to the semi-finals of the 2014 World Cup in Brazil.

The Old Trafford club finished fourth in the Premier League in his first season in charge to qualify for the Champions League.

But they finished fifth this term and will play in the Europa League next season.

Sunday's FA Cup success at Wembley gave United a first trophy since Sir Alex Ferguson won the Premier League in 2013 in his last season before retirement, but it was not enough to stop Van Gaal from losing his job.

Mourinho was sacked by Chelsea last December, just seven months after leading the London club to the Premier League title.