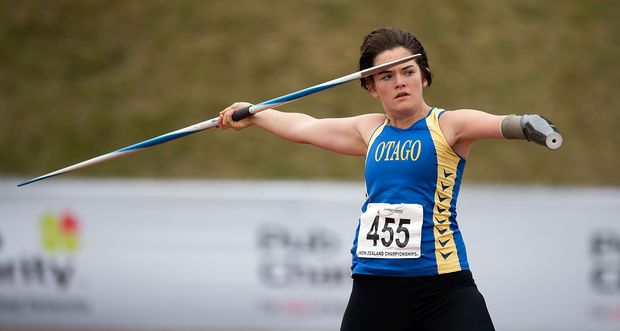 They all competed at the IPC Athletics World Champs in Doha in October, coming home with four medals, two silver and two bronze and breaking 13 New Zealand records.

The New Zealand Paralympic Team to Rio, now stands at 24 across Para-Athletics, Para-Cycling, Para-Swimming and Para-Sailing.

New Zealand is expected to compete in up to a total of six Para-Sports in Rio, pending final qualifying and selections.

Collectively, the team aims to win a total of 18 medals for New Zealand, including 12 gold, and hopes to retain its London 2012 title of number one in the world, medals per capita.