New Zealand 1500 metres runner Hamish Carson has just missed out on qualifying for the Rio Olympics, despite a confidence boosting win at the Windsor Open meeting in Canada. 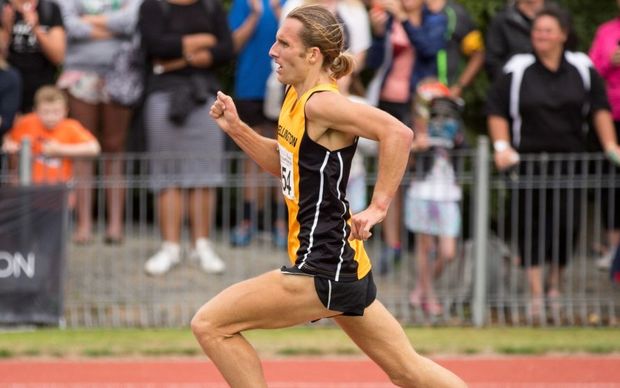 Carson came up just short of the time he was after in Windsor, a Canadian city near Detroit, the five-times NZ 1500m champion winning in 3:36.65 - just outside the Games qualifying target of 3:36.20.

He was racing in a top field that included fellow New Zealanders Julian Matthews and Eric Speakman, with Olympic medallist Nick Willis providing the pace.

Carson was attempting to become the third New Zealand athlete to get the IAAF standard and the New Zealand 'A' standard for the 1500 at the Rio Olympic Games.

Matthews finished third in the race, clocking 3:36.94 while Speakman ran a personal best 3:37.44 in fifth. Speakman's performance moved him up two places to 13nth on the New Zealand all-time list for 1500, ahead of the great Sir Peter Snell.

With Willis having already been selected for Rio, two spots remain in the blue-ribbon event in which New Zealand has won three Olympic golds, a silver and two bronze medals.

Matthews ran 3:36.14 to dip under the standard on Tuesday at Swarthmore, while Carson was just 0.11 seconds further back in 3:36.25, but painfully outside the time he wanted. Speakman was timed at 3:37.85 at the same meeting.