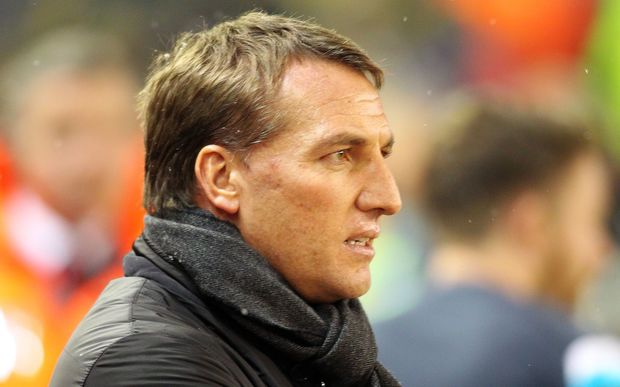 Northern Irishman Rodgers, who has also managed at Swansea City, Reading and Watford, was sacked by Liverpool in October and replaces Ronny Deila at the Scottish club.

"I am absolutely delighted to be named Celtic manager," Rodgers, 43, said in a statement on Celtic's website.

"This is genuinely a huge honour for me. I have followed Celtic all my life and to be given this fantastic opportunity and to be part of such a truly great football club is a dream come true."