New Zealand golfer Danny Lee has been pushed from a share of the lead down to 8th after the 2nd round of the latest PGA tour event in Texas. 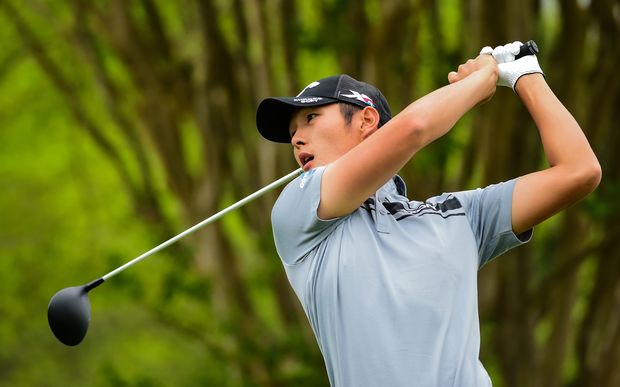 Despite carding a one-under par 69 in Irving, Lee is now tied for 8th at eight-under for the tournament, four strokes behind the American leader Ben Crane.

Hometown favourite Jordan Spieth was not at his best with his iron play but drained two lengthy birdie putts as he charged into a share of the early second-round lead.

The U.S. Open champion kept errors to a minimum as he followed his opening 64 with a five-under-par 65 at the rain-softened TPC Four Seasons Resort in Las Colinas to post an 11-under total of 129.

Spieth reeled off five birdies in his first nine holes, including a 21-footer at the 14th and a 35-footer at the 17th, before finishing level with fellow Americans Brooks Koepka (64) and Bud Cauley (65).

American Wes Roach, back on the PGA Tour after a successful Web.com Tour campaign in 2015, carded a 66 for a 10-under total, one stroke better than compatriot Bryce Molder (65).

Spieth, who missed the cut at last week's Players Championship in his first PGA Tour start since his shocking collapse at last month's Masters, was happy after making "very limited mistakes" at the TPC Four Seasons Resort. 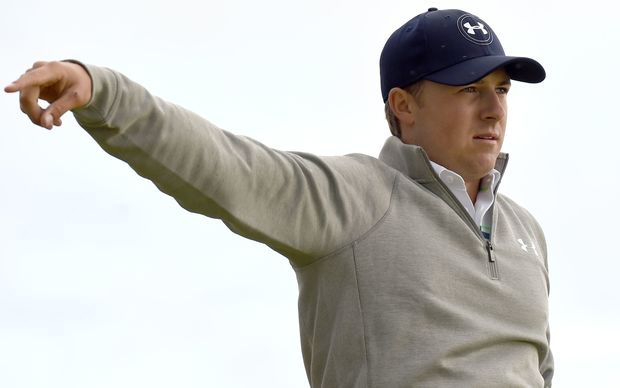 "Again, I just took advantage of the easier holes," the 22-year-old told reporters. "Had a couple of longer putts go in today and found both the par-fives in two to two-putt and tap in for those two birdies.

"So very limited mistakes. I have three-putted 13 twice and that's really the only mistakes that I have made this week, even not quite feeling like I have my best iron play right now."

Spieth, a seven-time winner on the PGA Tour who is known for his brilliant putting, said he felt much more in control of his game on the green than he did with an iron in his hand.

"You'd certainly like to feel like you have full control over the ball every time you step over it but that's not reality in golf," the American world number two smiled. "I'd like to have a bit more.

Lee, joint leader when the opening round was completed earlier on Friday, shot 69 to finish at eight-under is tied with with Americans Patrick Rodgers (65), Dustin Johnson (68) and Tom Hoge (68), and Swede Freddie Jacobson (68).