New Zealand's world golf number one Lydia Ko will need an improved second round if she's to avoid missing the cut at the latest LPGA event in Virginia. 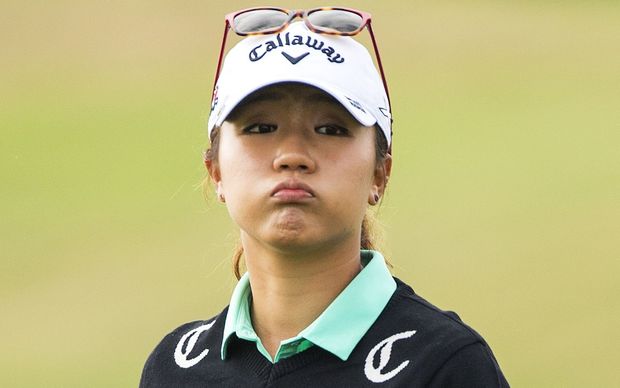 Ko fired an opening round two over par 73 at the Kingsmill Championship to sit tied for 81st.

Her round included two birdies, two bogeys and a double bogey.

The 19-year-old is eight shots behind the leader Mika Miyazato of Japan.

Heavy rain earlier in the week made the course long and soft.

Ko is back on the circuit after taking almost a month off.