Saracens say they won't make the mistake of focusing all their attentions on the world's most high-profile player as they seek to prevent a French club from lifting the trophy for the fourth year running. 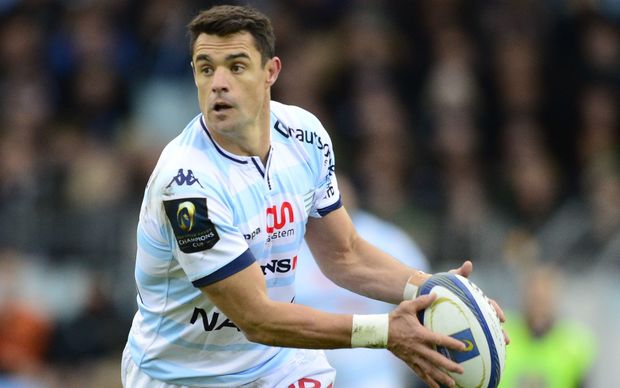 Following a hat trick of wins for Toulon, Racing would become the fourth French side to win Europe's premier club competition, also following on from Toulouse and Brive.

But Carter, the leading point scorer in test history who won a second World Cup seven months ago, is marked as their top asset.

"He smiles, he always finds a way of getting the job done. He doesn't stress, he's always polite... You can learn an awful lot by just watching him."

Saracens have the experience of playing four semi-finals and one final in the past four years to draw on, as well as a strong international roster of their own including Carter's counterpart for England, Owen Farrell.

"I don't think I've ever gone into a game and thought it was a personal battle with the opposite 10," said Farrell.

"It's not about trying to outdo the person in front of you, it's broader than that. We've definitely looked at him ...but at the same time we need to make sure we concentrate on ourselves." 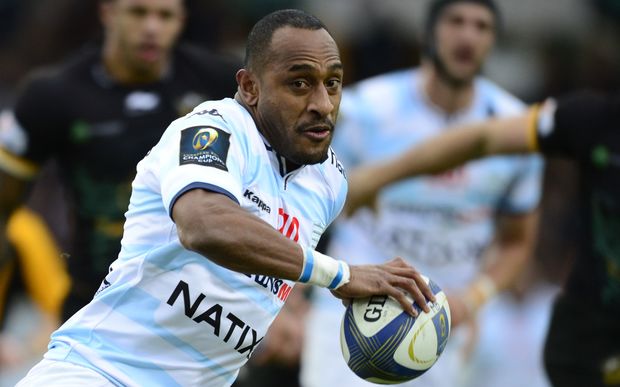 Saracens and England No. 8 Billie Vunipola echoed that.

"(Carter's) obviously a big cog in their framework and for us it's trying to nullify him, but also the other many threats that they have," Vunipola said.

Saracens will be at full strength for a game that will hand a maiden European Cup title to the victors, while Racing's Chris Masoe can become the sixth man to win with two different club after prevailing with Toulon.