The Hurricanes coach Chris Boyd admits the penalty outweighs the crime, but felt they needed to stand by team protocols after 5 players were stood down for Saturday night's Super Rugby game against the Queensland Reds. 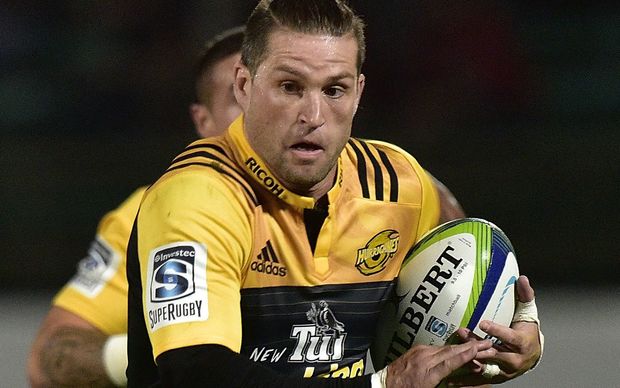 Cory Jane believes he still has another couple of years of Super Rugby in him. Photo: Photosport

Julian and Ardie Savea, Cory Jane, Victor Vito and Chris Eves were made unavailable for the game after missing a curfew while in South Africa last week.

He says the players set up the curfew and therefore the five had to face the consequences.

"Once that curfew was imposed, they were bound by the protocols and that says they miss a game."

"This is a one out of ten offence, but a ten out ten punishment unfortunetly, but protocols and protocols."

Boyd says the five players apologised to the team and they've now moved on.

The five players were late back to the team hotel on the Tuesday night before the side played the Sharks In Durban and have been stood down for one match.

It means 20-year-old Wellington rep Wes Goosen comes straight out of club rugby to start on the left wing.

Boyd said the players had made a poor decision.

"Though some people may not see staying out late as being particularly serious, the team set their standards very high this year and everyone bought into that at the start of the season.

"We have a great bunch of guys in the squad and this was an isolated incident, but there are certain lines in the sand and when those lines are crossed there are consequences.

"The players involved know they made a mistake and I'm pretty confident they will be motivated to make up for that when they become available for selection again next week." 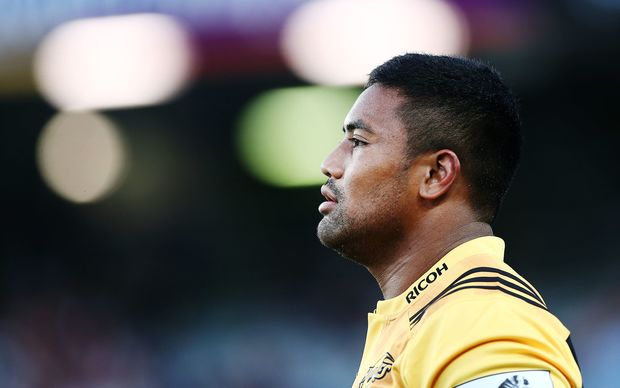 Boyd said he had full confidence in the named team.

"We are looking forward to seeing Wes Goosen make his Hurricanes debut. He's been knocking on the door since the preseason and now he gets his chance. That's what Super Rugby is all about."

South African-born Goosen, a former New Zealand secondary schools representative out of Wellington College, will play outside Matt Proctor, who was a late withdrawal due to illness in Durban where he was replaced in the starting team against the Sharks by Ngani Laumape.

Laumape drops back to the reserves against the Reds where there are a further three changes.