Christian Benteke headed home from close range as Liverpool grabbed a stoppage-time leveller to snatch a point against Chelsea in a 1-1 draw after Eden Hazard's dazzling opener for the visitors. 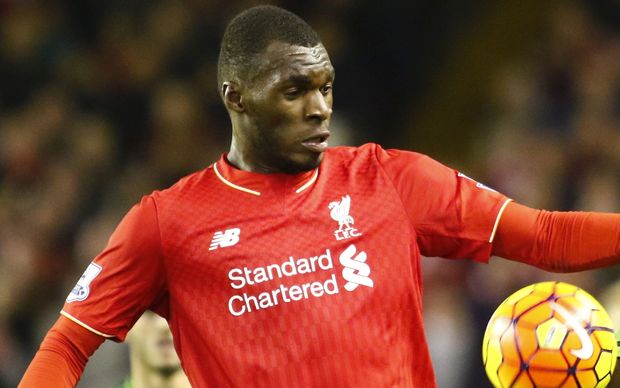 Substitute Benteke was on hand to provide the finish after Chelsea keeper Asmir Begovic flapped at a cross, but an otherwise damp squib of a match was lit up by Hazard's first-half opener.

The Belgian playmaker, who has struggled to reproduce last season's impressive form, weaved through the heart of the hosts' defence and curled home a precise finish past Simon Mignolet after 32 minutes.

Liverpool, who stayed eighth in the table and 10 points clear of ninth-placed Chelsea, picked a full-strength side despite having one eye on next week's Europa League final, but they struggled for inspiration for much of the game at Anfield.