The Wales rugby coach Warren Gatland has named Sam Warburton to lead a 35-man squad on their tour of New Zealand next month. 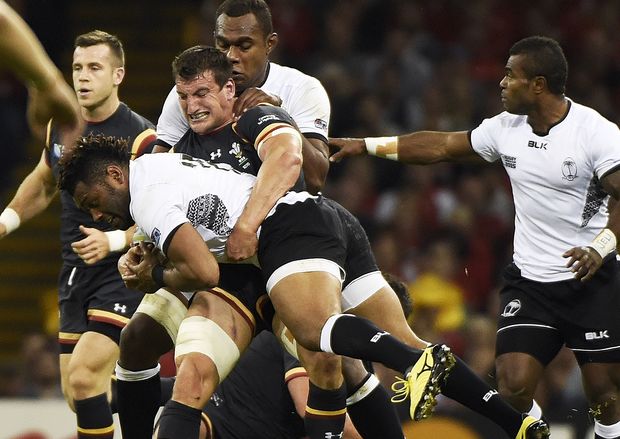 Warburton will lead the side in their game against England at Twickenham this month and then in three-test tour of New Zealand.

The 27-year-old flanker has not played since injuring his shoulder representing his club Cardiff Blues against Ospreys last month.

Wales play England on May 29 before heading to New Zealand the following day, with their first game against the All Blacks on June 11 in Auckland.

Injured full back Leigh Halfpenny, whose club team Toulon will be involved in the French top 14 playoffs in June, has not been selected.

Wales play the Chiefs in Hamilton on June 14 before tests against the All Blacks on June 18 and June 25.

They have not beaten New Zealand since 1953 - a run of 26 consecutive defeats.

"It is a great opportunity for us to test ourselves, build on the World Cup and the Six Nations and it's a challenge we are all looking forward to," said Gatland.

"We are in a great position in terms of the experience in the squad especially when you look at the age of most of the players and this is going to be another important summer."