Two more sailors have been added to the New Zealand Olympic team for Rio.

Josh Junior has been selected in the Finn class and Sam Meech in the Laser class bringing the sailing team total to 12 after the initial group was named in March. 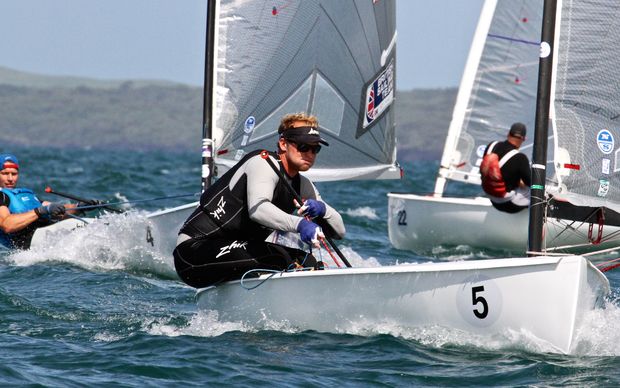 Junior and Meech join the five other sailing crews of Jo Aleh and Polly Powrie in the women's 470, Peter Burling and Blair Tuke men's skiff, Alexandra Maloney and Molly Meech, Sam's sister, in the women's skiff, Paul Snow-Hansen and Daniel Willcox in the men's 470 and Gemma Jones and Jason Saunders in the mixed multihull.

The Rio Games will be the first Olympics for both Junior and Meech. 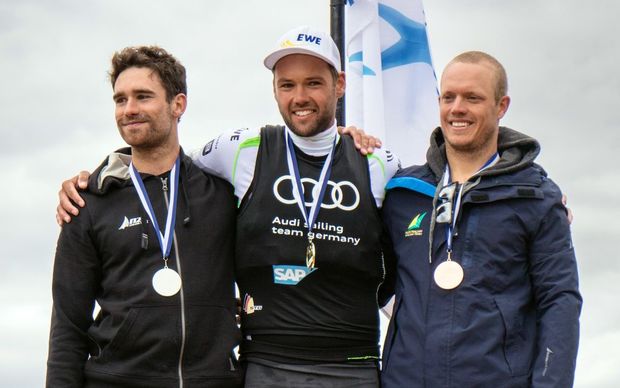 The two selections announced today means that New Zealand will be represented in all five double-handed Olympic events and in both men's single-handed events.

No selections have been made in the Laser Radial, Men's RS:X and Women's RS:X events.

New Zealand's first Olympic medal in sailing was gold and won at Melbourne 1956 in the Lightweight Sharpie class by Peter Mander and Jack Cropp.

Barcelona 1992 was New Zealand's most successful Olympic Games in sailing with four medals in total including gold for Barbara Kendall (women's windsurfing), silvers for both Leslie Egnot an Jan Shearer (women's 470), and Rod Davis and Don Cowie (Star), and bronze for Craig Monk (Finn).

The Olympic Sailing Regatta will take place on six courses on Guanabara Bay and outside the Rio harbour entrance.

The event base is Marina da Gloria in Guanabara Bay beneath the stunning Rio landscape, with well-known features Sugarloaf Mountain and the Christ the Redeemer statue providing the back-drop.