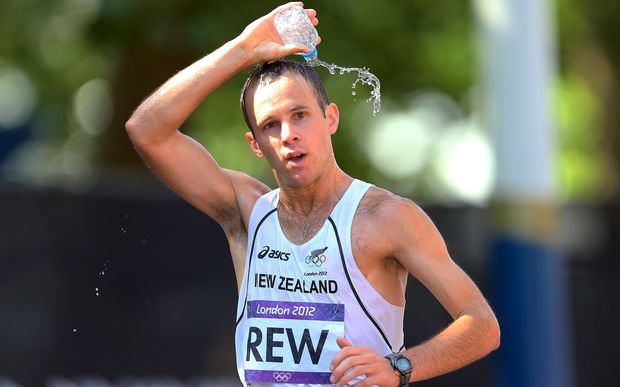 Barber also placed 26th in a time of 1:32:48, two seconds better than her previous best.

Rew has already qualified for the 50km walk in Rio, but today's result should also bring him the nomination to compete in the 20km race at this year's Olympics.

The two events are seperated by a week on the Rio calendar and the New Zealander has shown he can tackle both discaplines after placing 17th in the 20km and 10th in the 50km at the Beijing World Championships in 2015.

Barber should also get the nod to walk 20km at the Olympics, achieving her second B qualifying standard in Rome.