The Northern Mystics had no answers for the Queensland Firebirds on Saturday, going down 70-42 to the ANZ netball defending champions in Brisbane. 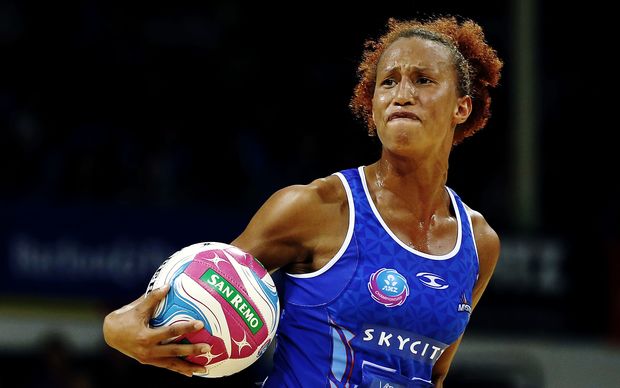 The Firebirds were strong out of the blocks and defensively made it difficult for the Mystics attackers to find good shooting positions.

At half-time the hosts already posted a 35-19 advantage and the Mystics had coughed up 16 turnovers, double that of the Firebirds.

One bright spot was the spirited defensive effort from veteran Anna Harrison, who took some ball off star goal-shoot Romelda Aiken but she needed more support out front.

Cathrine Tuivaiti made way for rookie goal shoot Megan Craig at the main-break but the Mystics attacking woes continued with supply being an issue.

The trend continued in the third quarter.

There was some reprieve in the final spell when the Firebirds introduced some fresh faced players - the last quarter finishing 14 goals apiece.

The win propels the Firebirds to a record 19 consecutive wins.