The Kiwis have lost their world No.1 ranking following an 16-0 loss to Australia in their mid-year rugby league Test in Newcastle. 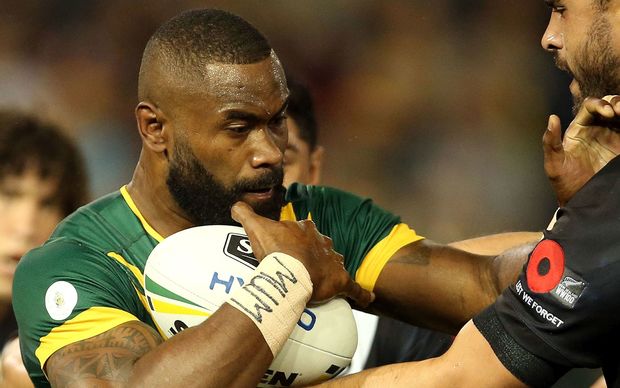 The Kangaroos scored two first half tries through fullback Darius Boyd and centre Greg Inglis to take a 10-0 lead at the break.

A penalty from the hosts' hooker and captain Cameron Smith extended Australia's advantage to 12-0 early in the second spell before a try to wing Blake Ferguson on the stroke of full-time sealed the result.

The Kiwis produced some impressive scrambling defence to stop the scoreline blowing out even further.

Coach Stephen Kearney said, "I'm really encouraged by the fight that the boys showed, particularly in defence, I really didn't think the scoreline reflected the effort certainly that our boys put in in defence."

"We probably just weren't as effective as we would have liked to have been with the football and I thought that was due to Australia defending really well by slowing us up a fair bit." 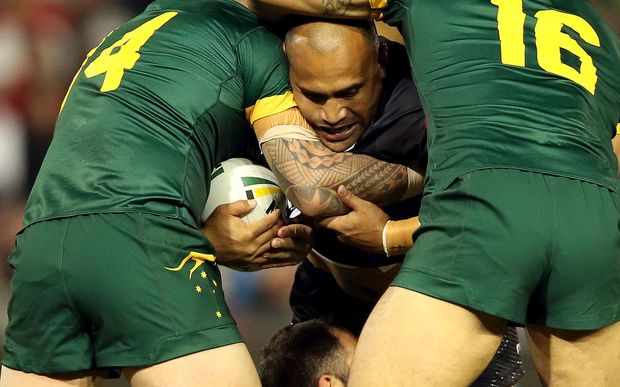 The Kangaroos coach Mal Meninga said "it was real Test match footy, very proud of the team, their effort was really good and their passion exellent."

"Obviously we missed a few chances, but I must give credit to the Kiwis defence, you can tell they want to play in that black and white jersey and denied us on a few occassions."

The win snaps a three-match losing streak for Australia against New Zealand and lifts the Kangaroos back above the Kiwis to the top of the world rankings.