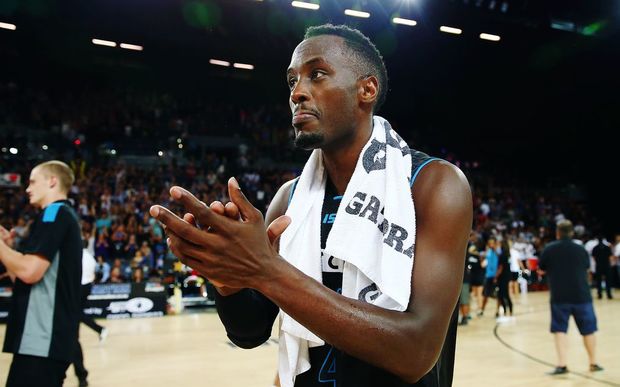 Jackson, who won three titles with the Breakers, has been the subject of multiple offers from within the NBL.

General Manager Dillon Boucher paid tribute to both players and explained the process.

"Cedric has had a huge impact on this club and will be remembered as one of the best imports to play in the Australian League, let alone the Breakers. His desire to win and his commitment to the club in his two stints here are without question.

"Recent changes to the league salary cap however have meant that players like Cedric are more than ever in high demand and it was made clear from his own people early in the process that there was plenty of interest in him within the NBL. We have maintained throughout the process that we are not in a position to get into a bidding war, and we wanted to add depth in the guard department of our roster so have therefore decided to pursue other options in regards our import guard spot and remain confident of exciting news in this regard." 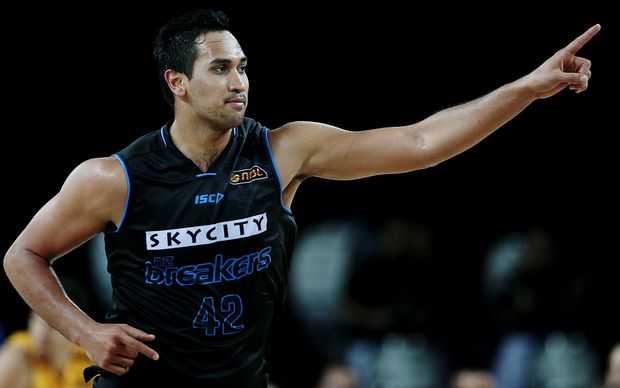 Meanwhile Wesley, who has been with the club for two seasons, has decided to go to the free agency and test the market for interest from other clubs.

Boucher said the Guam international would be tough to replace.

"Tai has been with us for two seasons, winning a championship and appearing in a second Grand Final Series. Tai brought something different on court with his strength in the post and ability to shoot from deep and has been a great ambassador on and off court for the club, the club wishes him and his family all the best in the future as he too departs for a new challenge."