The Mainland Tactix have beaten the Central Pulse 58-57 in Porirua - their second one goal win in the space of two weeks of ANZ netball. 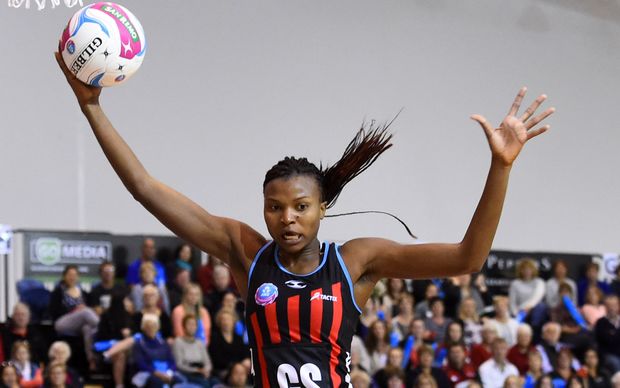 The Tactix took a nine goal advantage into the final quarter and only just managed to hold-off a Pulse comeback.

The Pulse were slow out of the blocks and the visitors took an early 2-goal lead at the first break before extending it to a 33-28 advantage at half-time.

Young Pulse goal shoot Maia Wilson shot extremely well with 41 from 42 attempts but it was the unorthodox pairing of Mwai Kumwenda and Bailey Mes that made life difficult for the Pulse defenders.

The Tactix duo shared the shooting load, with Kumwenda finishing with 26 from 32, and Mes 31 from 36 at goal attack, which kept the defenders guessing.

It is the first time since 2009 the Tactix have recorded back-to-back wins.

Meanwhile, the Waikato Bay of Plenty Magic are still winless after five rounds with a heavy 57-34 defeat at the hands of the Vixens in Melbourne. 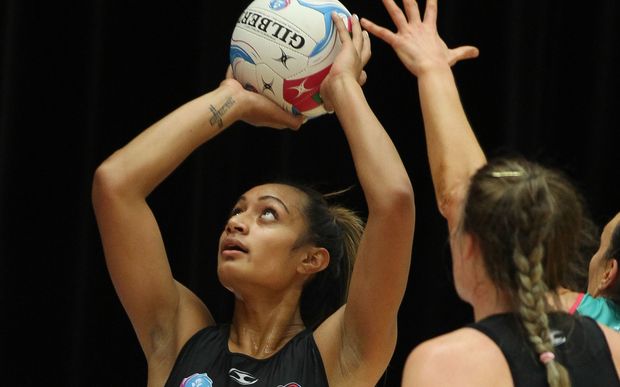 The veteran Silver Ferns defender Leana de Bruin made her first appearance of the season after coming back from from injury.

But it wasn't enough to spark last year's New Zealand conference winners into the kind of performance they were searching for.

A high number of turnovers plagued the Magic - they clocked up a whopping 41.

She tried a number of combinations in the shooting circle but none really gelled.