New Zealand rally driver Hayden Paddon has returned home to a hero's welcome following his win at the Argentine leg of the World Rally Championships. 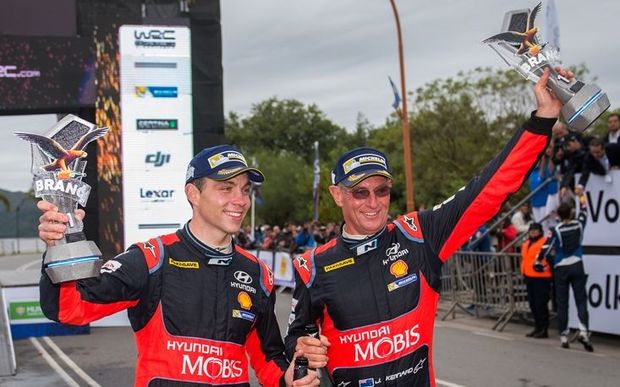 Paddon arrived back in New Zealand in the early hours of the morning and was welcomed with a haka at Auckland airport.

The 29-year-old survived final day mechanical issues with the gearbox in his Hyundai, holding on to win his first WRC event by 14.3 seconds from reigning world champion Sébastien Ogier.

It's the first victory for a New Zealand driver in the WRC's 43-year history, and means the nation joins a select group by becoming only the 17th country to have a WRC round winner.

The Geraldine driver said he still had not come to terms with what he had achieved.

"The last stage, I don't quite know how we pieced it together on that piece of road to hold of Sébastien (Ogier) but certainly just looking forward to getting back in the car again this weekend in Whangarei and press the reset button and start again," Paddon said.

Paddon now turns his attention to the less fruitful Rally of Whangarei on the local scene, but he said it was one of his favourite events to compete in.

"It's really nice to come and do these rallies because you don't find any better roads in the world and you can just relax and enjoy the drive.

"It reminds you of why you love the sport. The WRC is my dream, it's what I love doing but when you're at the heat of battle and at that level the pressure is so high that it takes a little bit of the fun aspect away, so coming back and doing these events gives you that wee refresher if you like." 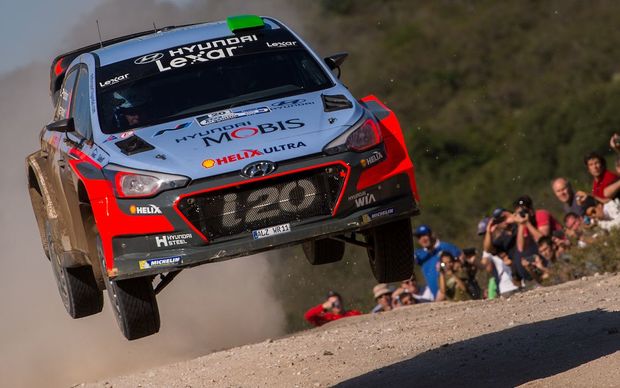 While Paddon will spend some down time here in New Zealand, he would quickly turn his focus to the next WRC event in Portugal in less than a month's time.

"Portugal's an event I enjoy a bit more, it's basically the same rally as last year so we have a bit of an idea of what to expect with the roads and we can do a lot more preparation," he said.

"There's a key area of the car we want to improve and if we can get on top of this we can be much stronger again."

Now sitting in second on the driver's standings, Paddon will head to the Rally of Portugal with plenty of confidence.