The Southern Steel remain unbeaten after four rounds of the trans-Tasman netball competition after downing the Central Pulse 67-54 in Invercargill. 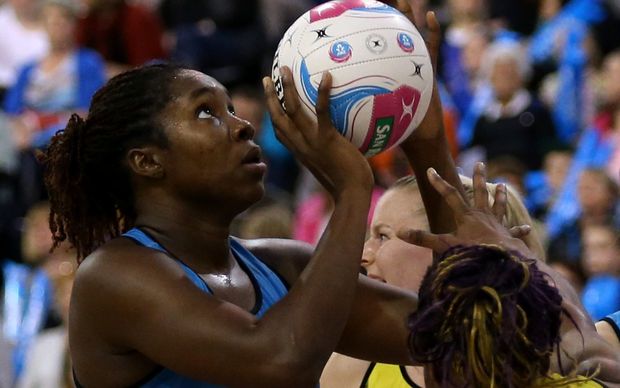 Aside from a lull in the second spell, the Steel won three of the four quarters and looked in control for most of the game.

The goal shoot Jhaniele Fowler-Reid converted 41 from 46 and her shooting partner Te Paea Selby-Rickit put up 25 of her own.

The home side created a lot of turnover ball on defence.

The Steel face their first Australian opponent of the season next week, the West Coast Fever.

Elsewhere, on the back of a dominant second half, the New South Wales Swifts swept back into top spot in the Australian Conference with a masterful 63-52 win over the West Coast Fever in Perth.