Hong Kong all-rounder Irfan Ahmed has been banned for two-and-a-half years by the ICC for failing to disclose approaches made to him to engage in corruption. 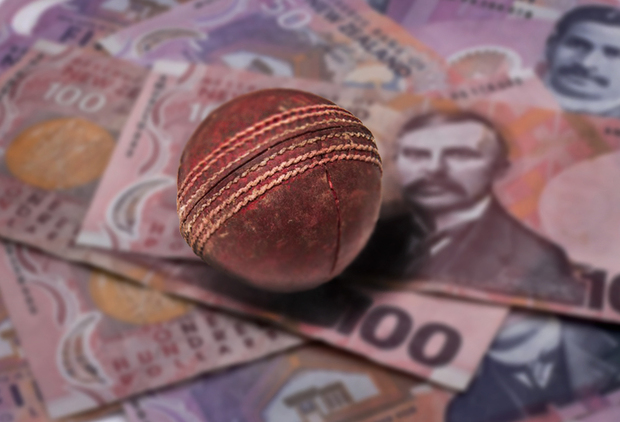 The 26-year-old Pakistan-born cricketer was provisionally suspended in November with the ICC's anti-corruption unit (ACU) investigating his role in relation to the activities of another suspected offender.

"Whilst Mr Ahmed was not charged with any offence involving corruption, the ACU established that he had failed to disclose to it full details of approaches or invitations to engage in corrupt conduct that had been made to him between January 2012 and January 2014," the ICC said in a statement.

Ahmed, who had played in six one-day internationals and eight Twenty20 matches for Hong Kong, accepted the sanction and waived his right to appeal, the ICC added.

Cricket has been plagued by a number of corruption issues and a 2010 spot-fixing scandal resulted in bans and jail terms for Pakistan fast bowlers Mohammad Asif and Mohammad Amir, and former test captain Salman Butt.

ACU chairman Ronnie Flanagan said corrupt individuals had increased the targeting of players from ICC Associate Member nations, where cricket is firmly established and organised, and the game's stakeholders needed to stave them off.

"This penalty (imposed on Ahmed) should act as a reminder to all participants of the need to comply with their obligations under the (anti-corruption) code at all times and, in particular, the requirement to report corrupt approaches to the ACU without any delay," Flanagan said.

"It is pleasing to note that the investigation upon which these charges were founded originated from information that had been disclosed to the ACU.

"This is a clear and welcome demonstration that participants now more and more fully realise their own responsibilities in combating this scourge on the game through prompt and diligent reporting as required by the Code."

Ahmed's ban is backdated to when he was provisionally suspended and will expire on May 4, 2018.