All Black and Blues lock Patrick Tuipulotu has recommitted to New Zealand Rugby until the end of 2019. 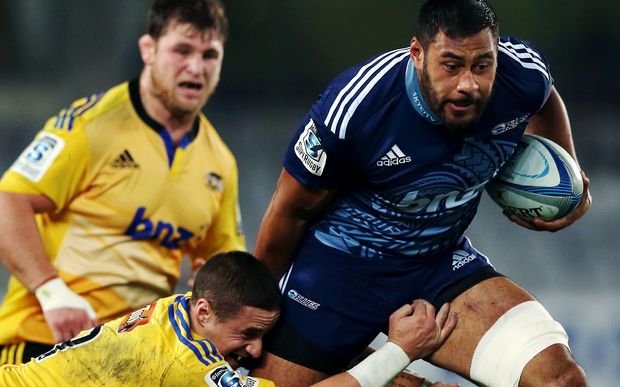 Patrick Tuipulotu in action for the Blues. Photo: Photosport

The 23-year-old has played seven Tests for the All Blacks since his debut in 2014 but was unavailable for last year's World Cup after undergoing hip surgery.

Tuipulotu said: "I am really enjoying my rugby at the Blues and I am learning a lot playing under Tana. I like being based at home right now. Next year the Lions are coming to New Zealand which would be great to be part of. Injury meant I missed a chance to play in the World Cup, and so long term I would love to be at the next one."

Blues Head Coach Tana Umaga said: "We are very happy to secure Patrick for the long term as we see him as an integral part of this club's future. He's from here and is very proud to represent his home town. He's a committed and motivated young man whose actions on and off the field will help our development players strive to be better, and that in turn will help us succeed as a team."

All Blacks Coach Steve Hansen added: "Patrick re-signing through to 2019 is great news. He's a player who we feel has huge potential and we are expecting him to play a major role for the All Blacks over this period and even beyond. He was unfortunate last year with his injury to miss the Rugby World Cup but clearly has the desire, drive and passion to get to the next one."

Meanwhile Hurricanes assistant coach John Plumtree has agreed to stay with the club. 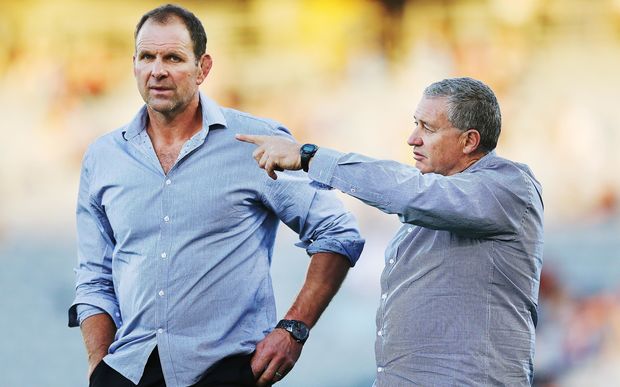 Plumtree has committed to the Hurricanes for the 2017 and 2018 seasons.

"There has been some speculation about my coaching future over the past week, but my family consider Wellington to be our home and the Hurricanes are a team that is close to my heart," Plumtree said.

"We have a great group of players and coaches at the Hurricanes and I'm glad to have the opportunity to continue working with them over the coming seasons."

Loyalty has been a hallmark of Plumtree's coaching career with a five year stint with Swansea in Wales followed by four seasons with the Wellington Lions, then seven with the Sharks in South Africa, a team he also represented 80 times as a player.

He returned to New Zealand last season to be closer to family after a stint as Ireland's forwards coach and said his commitment to the Hurricanes had not changed since.

Plumtree said it was flattering to be approached by the Highlanders but that his loyalties were firmly with the Hurricanes.

Hurricanes chairman Brian Roche said the club was in the fortunate position of having a world class coaching partnership of Boyd and Plumtree.

"I think last season's results spoke volumes for how effective they are together. We were thrilled when John decided to return home from Ireland with his family to join the Hurricanes in 2015 and we are just as thrilled that he will stay with us for another two years.

"We see him as an integral part of the Hurricanes future and a key part of our succession planning."