Next summer's Adelaide pink ball Test is under threat with South Africa refusing to play the day-night fixture. 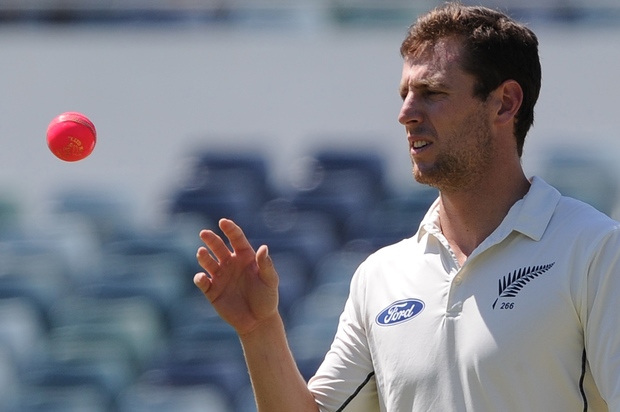 Last year's Test against New Zealand was the most successful of the summer, providing not only the best spectacle but also the highest average crowd across the three days.

However South Africa are yet to play with a pink ball, and while Cricket Australia (CA) are offering a trial game ahead of the match, the head of the South African players' association, Tony Irish, said it was an offer the team was unlikely to accept.

"Our players are not in favour of playing the game under those conditions," Irish told News Corp Australia.

"The main reason is we feel disadvantaged. Not one of our players who will compete in that Test has played Test match cricket or any cricket with a pink ball."

Australian players were reportedly quizzed by their South African counterparts in last month's Twenty20 series held in the country, with many passing on the same feedback they provided to Cricket Australia: they struggled with the visibility of the ball and changing conditions.

The highest team total in last summer's clash against New Zealand was 224, which came in Australia's first innings, which lasted only 72.1 overs.

CA also offered an $A1 million prize pool for the New Zealand series as a sweetener for the inaugural day-night Test, with money split 60-40 in favour of the winners.

It's likely a similar deal may now be offered to South Africa as a carrot for the fixture.

It is also understood the likely day-night fixture at the Gabba to begin the summer's second series against Pakistan is not in danger.

Meanwhile the one-day Chappell-Hadlee series against New Zealand will also likely be played between the two Test tours.