Six-times world champion Steve Davis has announced his retirement from snooker at the age of 58 following a 38-year playing career. 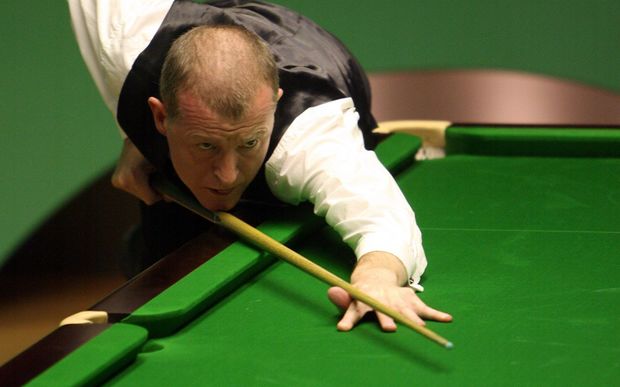 The Englishman failed to qualify for this year's world championship in Sheffield, England.

"I told [World Snooker chairman] Barry Hearn it was time to call it a day. My father passed away recently and it was a natural time to stop playing," Davis told the BBC.

"I should have done it ages ago, I played a bit for my father. I am delighted to have such a great time in the game, I was lucky to have a hobby as my profession."

Davis dominated the sport in the 1980s, winning the world championship at the Crucible Theatre six times during the decade.

He collected 28 ranking titles, joint second on the all-time list behind Scotland's Stephen Hendry, and made a surprise run to the world championship quarter-finals in 2010 at the age of 52.

Davis also played in the most memorable world championship final, losing 18-17 to Dennis Taylor on the final black in 1985, and he compiled the first televised maximum 147 break in 1982.

"It has been fantastic ...the game will move on to other places but I feel like the grandfather of the sport."