Leicester City stumbled on their march towards the Premier League title by dropping two points in a 2-2 draw with West Ham United despite a last-minute equaliser at the King Power Stadium. 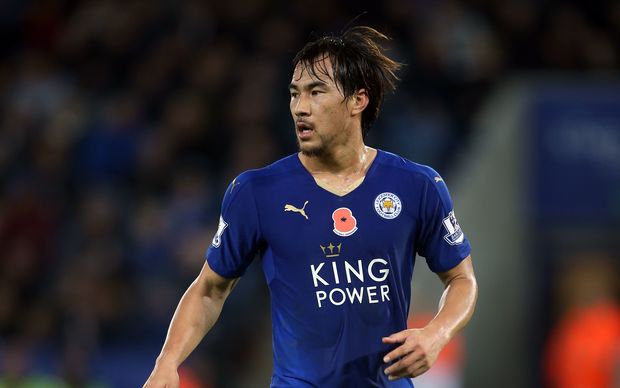 Tottenham can close the gap to five points with a win at Stoke tomorrow.

Leicester finished the match with 10 men after goal-scorer Jamie Vardy was sent off early in the second half for a second yellow card.

Vardy put Leicester ahead after a lightning counter-attack in the 18th minute with a left-foot shot into the corner of the net before picking up his first booking for a late challenge.

His second yellow came early in the second half when the referee ruled he dived looking for a foul and the match gradually swung West Ham's way.

They equalised through an 84th-minute Andy Carroll penalty after Wes Morgan hauled down Winston Reid and looked to have won the game two minutes later when Aaron Cresswell scored with a fierce shot from the edge of the box which dipped and swerved as it flew past Kasper Schmeichel.

But with only seconds of stoppage time remaining Leicester equalised when Leonardo Ulloa scored from the spot after Carroll fouled Jeffrey Schlupp.

Also this morning Arsenal were held to 1-all draw by Crystal Palace as they failed to reclaim third place while Liverpool beat Bournemouth 2-1.