The New Zealand women's team have topped their pool at the Canada Sevens with three staright victories on the tournament's opening day. 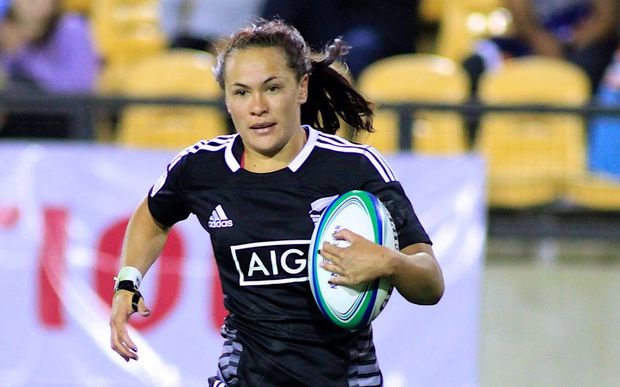 They dispatched Fiji 26-5 first up in pool play, with two tries to Portia Woodman and a try each to Selica Winiata and Shiray Tane.

Rubie Tui scored a brace in the 19-7 win USA as Woodman scored her 4th try for the tournament.

New Zealand will meet Russia in the tomorrow's quarterfinals at Langford.

Australia leads the World Sevens Series by 14 points from New Zealand with one round in France remaining after Canada.