The New Zealand men's hockey team have finished third at the Sultan Azlan Shah Cup in Malaysia, beating the hosts 5-4 in a shoot-out win.

Trailing by two goals in the first quarter, the Black Sticks mounted a strong comeback to take the game to a deciding shoot-out after the score was locked at 3-all at the end of regulation time.

The Black Sticks were successful with all five shots in the shoot-out before goalkeeper Devon Manchester proved the hero after padding away Malaysia's fifth attempt to win the game. 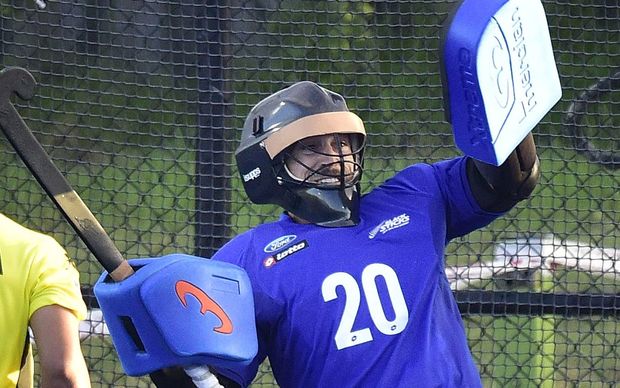 Head coach Colin Batch said despite a slow start it was a "gutsy effort... to force a result in shoot-out.

"It wasn't such a good start from us tonight, we were well below our level and it was disappointing to allow them two quick goals," he said.

"We have grown significantly during the tournament and we are creating a belief within this group that we can handle these high pressure situations."

Australia won the tournament trouncing India in the final 4-0.