New Zealand got their Singapore Sevens campaign back on track with a 19-12 victory over the USA in pool play. 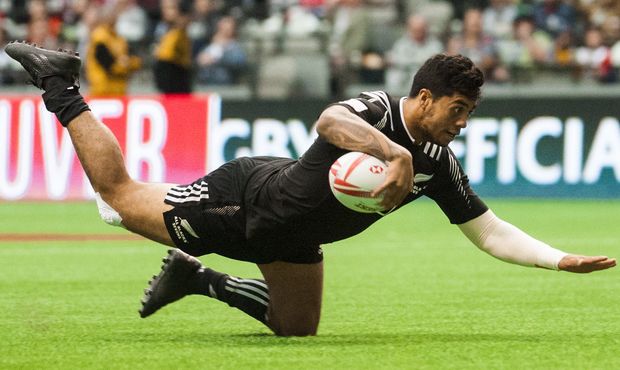 First half tries to Regan Ware, Dylan Collier and Kurt Baker set up the victory and a cup quarter-final against South Africa on Sunday.

The All Blacks Sevens placed second in their pool after a heavy 24-0 loss to France and a 24-17 win over Canada.

In New Zealand's second pool game, tries to Collier, Gillies Kaka and a double from Ware gave the All Blacks Sevens a 24-nil half-time lead, before Canada's Sean White scored a second-half hat-trick.

Earlier, it was almost a case of déjà vu for the All Blacks Sevens in their opening round defeat by France.

New Zealand nearly lost to France in their first game at Hong Kong last week, but managed to stave off defeat by coming back from a 17 point deficit to win 19-17.

In Singapore, however, the French scored four tries and held New Zealand to nil. 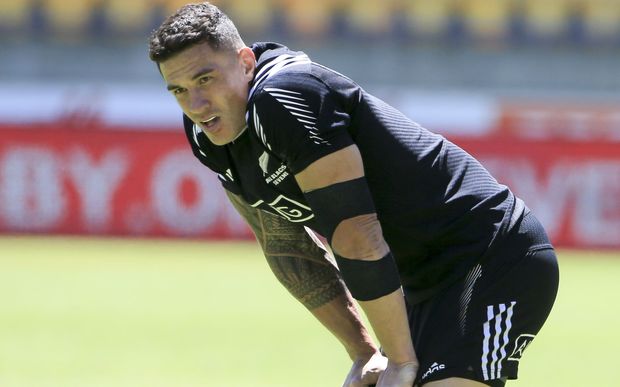 The All Blacks Sevens are without their injured captain Tim Mikkelson and are resting the veteran DJ Forbes after the latter led New Zealand to a defeat by Fiji in the Hong Kong final.

In Singapore, Liam Messam is captaining the side that's five points behind Fiji in the series standings and just one point clear of South Africa.

After Singapore, the World Series stops in Paris before concluding in London.