The addition of two canoe slalom athletes takes the total number of confirmed athletes to 66, after an eight-strong swimming team was also named earlier today.

Rio will be the third Olympic Games appearance for Jones, while it will be Dawson's second after he finished 15th in London four years ago. Both will compete in the K1 division.

"It's always a proud moment to represent New Zealand and to get the chance to do it once more as part of a wider Olympic team makes it extra special," Dawson said. 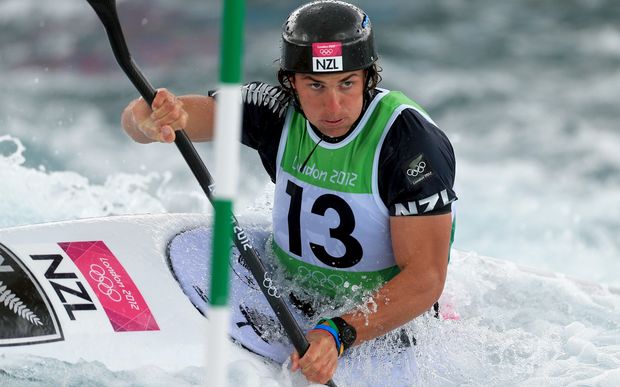 "I came away from London with a stack of great memories and also a realisation of what it would take to succeed at the Olympics and this will give me a chance to put that into practice."

Jones made her Olympic debut in Beijing, finishing 21st, and ended up 14th in London.

She has become one of the more consistent performers on the international circuit, placing 11th at last year's world championships and 10th the year before, while also finishing eighth-overall in the World Cup standings in 2014. 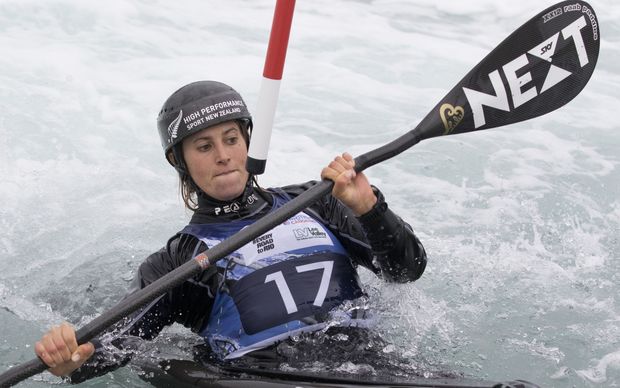 "It's such a privilege to compete at one Olympics, let alone three," the 27-year-old said.

"Beijing was an incredible eye-opener for me, while I had some bad luck in London - hopefully Rio will give me the chance to lay down a run I can tell my grandkids about."

The Tauranga paddler was the fastest qualifier at last year's world championships - although a semifinal mistake dropped him to 28th - and has a clutch of final appearances at World Cup level over the last decade.

Dawson and Jones are heading to Rio de Janeiro this weekend for their third training session on the purpose-built Olympic Whitewater Stadium, nestled between hills at the Deodoro X-Park cluster.

They will then head to Europe to train and compete on the World Cup circuit before August's Games.