New Zealand will send an eight-strong swimming team to the Rio Olympics.

The team will be led by freestyler Lauren Boyle and breastroke specialist Glenn Snyders, who will both be attending their third Olympic Games. Along with Dean Kent and Helen Norfolk, the pair are the only other New Zealand swimmers to achieve this feat.

In the past 20 years, New Zealand has only ever sent so many swimmers to the Olympics twice - London 2012 and Sydney 2000. 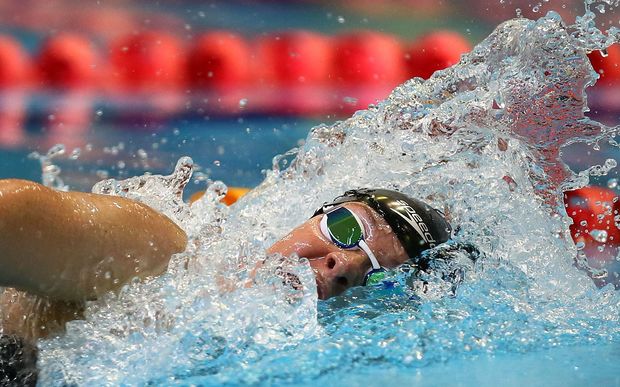 Three of the eight confirmed - Boyle, Snyders, and Matthew Stanley - competed in London.

For Bradlee Ashby, Helena Gasson, Matthew Hutchins, Corey Main and Emma Robinson it will be their first Olympic Games.

Boyle led the way in London four years ago, finishing fourth in the 800m freestyle and making the final in the 400m freestyle.

She also claimed silver medals in the 800m and 1500m freestyle at the 2015 world championships.

"There is an encouraging mix of experienced Olympians, some who have been in our international programme and some exciting younger swimmers who are part of our 2020 targeted group which shows our development programme is showing progress," said Swimming New Zealand chief executive officer Christian Renford. 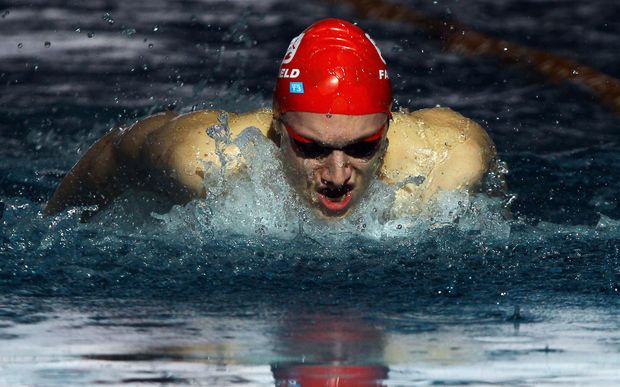 "This is the first box ticked for this group of swimmers and I am sure their aim will now be to step up their training over the next 14 weeks. Their goal will be to improve their international rankings and achieve new best times in Rio."

There is still potential for the team to be expanded with Kane Radford, Phillip Ryan and Charlotte Webby to contest the final 10km open water swimming trial in Portugal in June.