Auckland City have won their second match at the Oceania Football Championship at North Harbour edging out the Papua New Guinea side the Lae City Dwellers 2-1.

City went 1-nil up midway through the second half through Daewok Kim who scored his second goal of the tournament by tapping in from close range after a goalmouth scramble following a free kick. 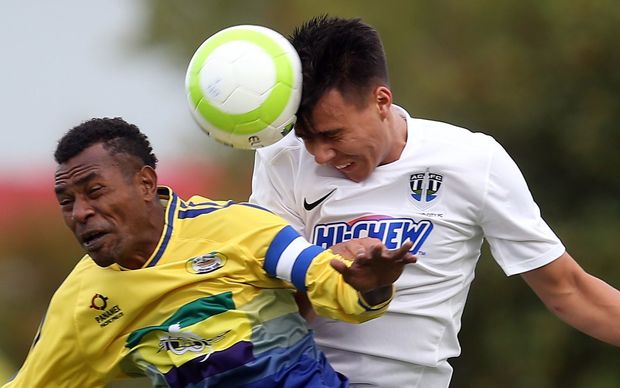 Lae equalised five minutes from fulltime from a well taken free kick on the edge of City's goal box.

Auckland though scrambled the win in the 89th minute through Joao Moreira.