The former Auckland Blues rugby player Kurtis Haiu has died after a long battle with cancer. 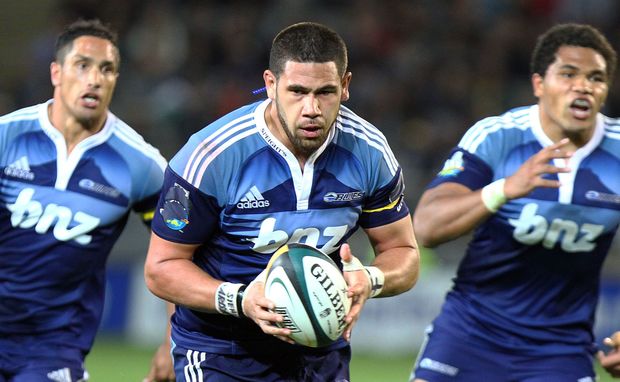 Former Auckland Blues lock Kurtis Haiu (centre) who has died of cancer. He was 31. Photo: Photosport

Haiu was diagosed with a rare form of bone cancer, Ewings Sarcoma, in his ribs in 2011 which ended his playing rugby.

Blues captain Jerome Kaino who played alongside the lock said "Kurtis loved his girls so much and our love and prayers go out to them and the Haiu family.

"Kurtis fought such a brave battle to be with them for as long as he could, which was typical of his character. I loved playing footy with Kurtis and I will treasure those memories of my Blues brother and pray that he rests in peace." 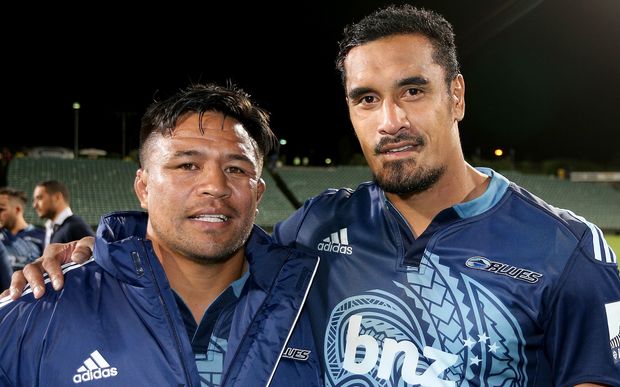 Auckland rugby chief executive Andy Dalton said Haiu will be remembered as a "proud and committed Auckland player" and only last weekend was on the sidelines at Sacred Heart College watching the 1st XV in a pre-season match.

In a bid to overcome the rare disease Kurtis tried a variety of treatments including intensive chemotherapy, alternative treatment in Switzerland and surgery.

Former Blues halfback David Gibson from the New Zealand Rugby Players Association who grew close to Haiu throughout his ordeal said "Kurtis was a unique and special person who loved his family and was a brother to those he played with. On behalf of the players, our thoughts go out to his girls and his family."