against the Perth based West Coast Fever in Auckland last night.

The Northern Mystics have capitulated in the final quarter again, losing their trans-Tasman netball match

against the Perth based West Coast Fever in Auckland last night.

Defensive changes by the Fever in the third quarter turned the tide. 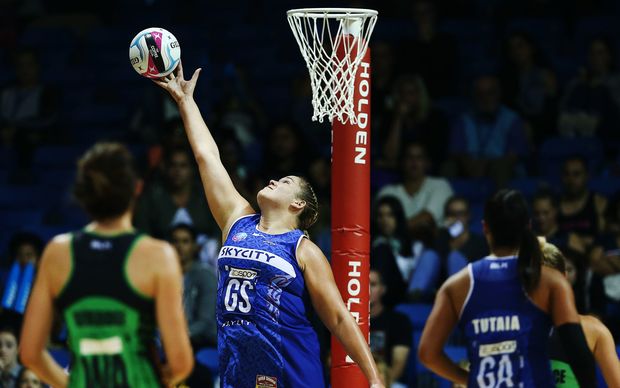 Up 37-36 with 15 minutes remaining, the Fever stretched out their lead with four consecutive goals.

The final quarter meltdown was similar to their one point opening round lost to the Southern Steel, when they also faltered in the last stages of the matches.

While Mystics made a raft of changes through the court, it was too late to stem the tide.

The Mystics coach Debbie Fuller said they only have themselves to blame.

"The ANZ competition is brutal and you have got to be able to close out four quarters and for us to lose that final quarter by nine is a massive work on for us and something we have to correct."

Also last night the Central Pulse suffered a 16 point drubbing at the hands of defending champions the Queensland Firebirds losing 61-45 in Brisbane.

It was the Firebirds 15th straight victory.

Silver Fern shooter Ameliaranne Wells had a disappointing match with only a 70 percent shooting success rate, with 21 from 30.