The Warriors have been beaten by the Manly Sea Eagles 34-18 in their National Rugby League match at Auckland. 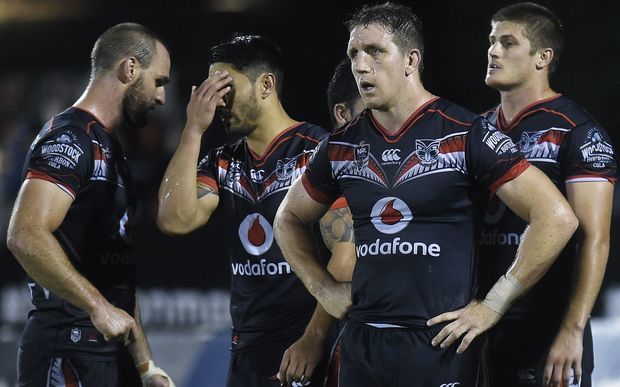 Manly scored two tries and had 12 points on the scoreboard before the Warriors' Blake Ayshford crossed the line in the 38th minute for a 12-6 half-time margin.

Isaac Luke and Solomone Kata touched down for the Warriors in the second half, but Manly scored three tries in the second spell including a double to Steve Matai. 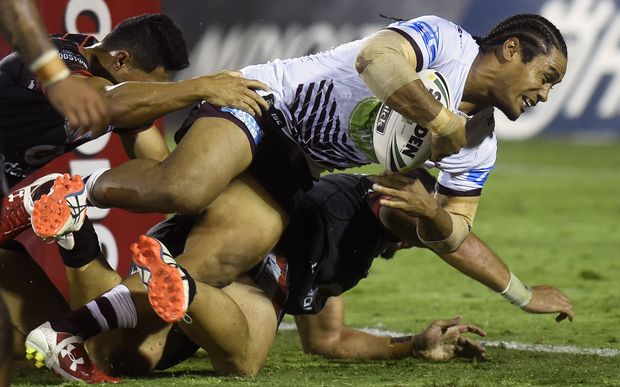 Warriors coach Andrew McFadden said it was very disappointing "Manly were exellent, they came out with lots of energy, they were physical and we got into a bit of a battle."

"They probably just had a bit too much scoreboard pressure for us and we forced our hand and we didn't keep our game tight and we come up with errors and gave them easy points, so it wasn't all bad but we got beat by a better side tonight."

The Warriors are at the Bulldogs next weekend.