The New Zealand Rugby Sevens team came back from 17-nil down to beat France 19-17 in their opening pool game at the Hong Kong Sevens. 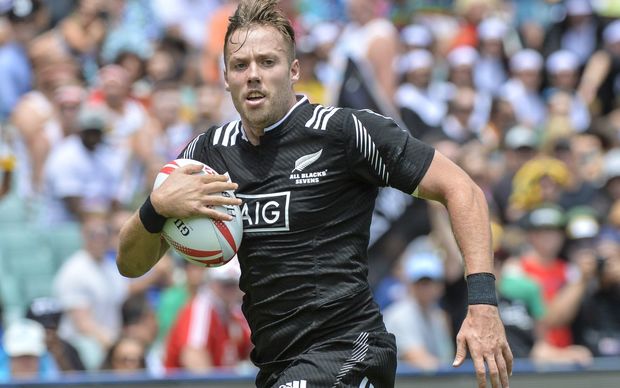 The French scored three tries in the first five minutes and a upset looked on the cards until the All Black Sevens fought back.

Captain Tim Mikkelson scored just before half time and he and Kurt Baker touched down in the second half for the New Zealanders to sneak hom.

Unfortunetly Mikkelson was forced off the field late in the game with an injury.

New Zealand play Kenya and Samoa in their other pool matches today.... Kenya beat Samoa 24-nil in their opening game.

Forbes became the joint most-capped player in the history of the series on 79 tournaments, now level with Samoa great Uale Mai

In other games England upset South Africa 21-14, while Semi Kunatani's converted try at the death got Fiji out of jail against Canada 19-17.

Fiji top the championship standings by a point from South Africa, with another point back to New Zealand.