Takam and Parker will fight in South Auckland in a the IBF heavyweight eliminator.

The winner will be the mandatory challenger and in line to fight the winner of this weekend's title fight in London between champion Charles Martin of the United States and British challenger Anthony Joshua. 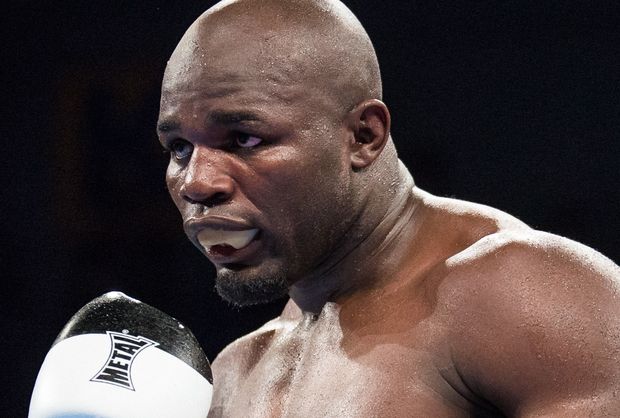 Takam does respect Parker's ability however.

"I am not scared of Jopseph Parker...I think he's a good guy."

"He's a good fighter...(but) I don't care about where I have to fight. For a big fight it can be in New Zealand or London or New York ..so I'm happy to come to New Zealand to fight Joseph Parker." 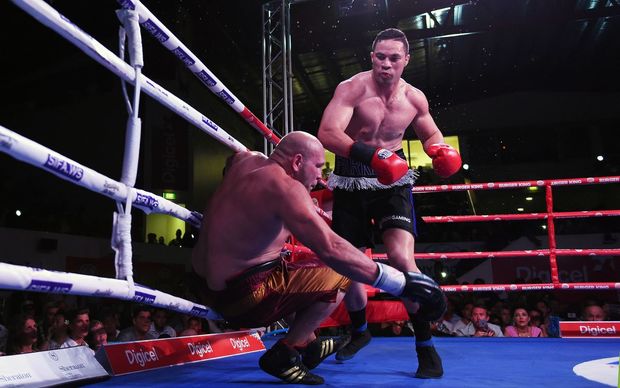