Australia's leading female cricketers will be the best paid of any women's team sport in the country after Cricket Australia announced significant pay rises. 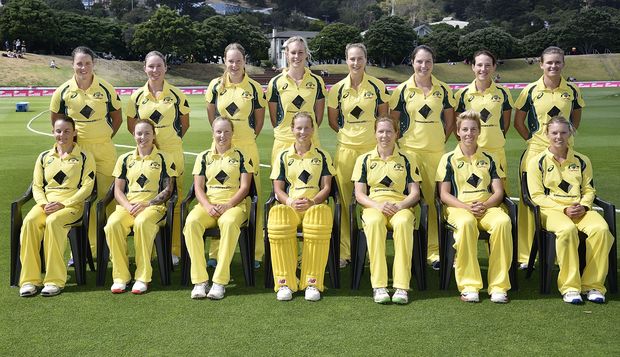 Many Southern Stars players, who recently played off in the final of the ICC World T20 in India, will now be able to earn in excess of $100,000 a year.

Cricket Australia will almost double its commitment to Australia's elite female cricketers from $2.36 million to $4.23 million.

When combined with increased maximum retainers for the Women's Big Bash League of $15,000 the base rate for Australia's best female players rises to $80,000.

CA CEO James Sutherland said Australia's female cricketers were some of the most successful sportswomen in the country and deserved to be rewarded accordingly.

"Cricket is a sport for all Australians and Cricket Australia will continue to invest heavily in the women's game in the coming years," Mr Sutherland said.

"We are determined to make cricket the sport of choice for women in Australia.

"We have worked constructively with the Australian Cricketers' Association to reach this point and will continue to do so in our ongoing efforts to improve wages and workplace conditions for all elite female cricketers."