Warriors hooker Thomas Leuluai will make his National Rugby League (NRL) return after a 10-month layoff because of a knee injury. 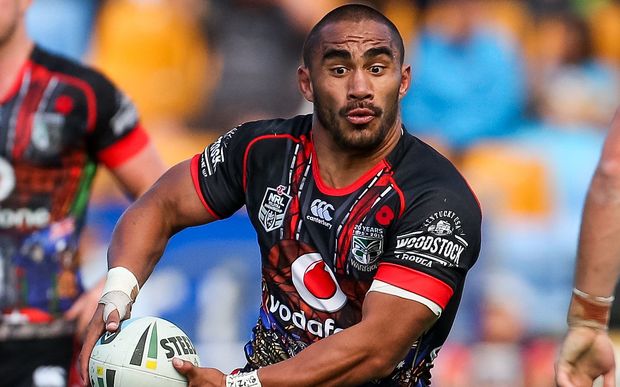 Leuluai (30) had his 2015 season ended by an anterior cruciate ligament (ACL) injury in the club's 10th round game against the Parramatta Eels on 16 May last year.

Leuluai has now been included on the bench for Saturday's match against the Manly Sea Eagles.

He has been included on the five-man bench in what would be his 68th NRL appearance that night.

Warriors to swap Faitala-Mariner for Lane

Meanwhile, contract negotiations have been completed for a player swap resulting in Canterbury Bankstown back rower Shaun Lane joining the Warriors in exchange for second rower Raymond Faitala-Mariner.

Lane, 21, who is 1.98m tall, and Faitala-Mariner, 22, were both off-contract at the end of the 2016 season and have been granted immediate releases to join their new clubs. 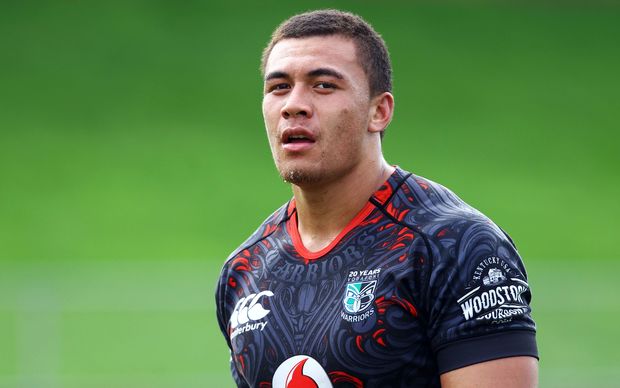 They both made their NRL debuts last year, Faitala-Mariner going on to play 11 times after his debut in round eight and Lane appearing in each of the Bulldogs' last 14 matches of the season - scoring five tries, including their two finals games against St George Illawarra and the Sydney Roosters.

Lane, signed by the Warriors on a one-year contract, wasn't used by the Bulldogs in the opening rounds of this season, while Faitala-Mariner appeared once for the Warriors against Brisbane.

"This outcome is mutually beneficial for both clubs," Warriors recruitment and development manager Tony Iro said.

"Ray had been seeking a release but we weren't prepared to allow him to move until we were able to find a suitable replacement.

"In Shaun, we have a player who brings the qualities we were after to strengthen our squad.

"We thank Ray for the contribution he has made to our club and wish him all the best for the future."

Lane, who played NYC football for the Bulldogs in 2013 and 2014, was named the club's rookie of the year in 2015, winning the Steve Mortimer Medal.

"I'm excited to be here and just want to do all I can to play as much first-grade football as possible," he said.

"I really enjoyed my time at the Bulldogs but it wasn't working out this year. That's football.

"The opportunity came up to join the Warriors. It's all happened really quickly but I couldn't be happier."