The Warriors needed extra-time to beat the Roosters 32-28 in a thrilling National Rugby League match at Sydney. 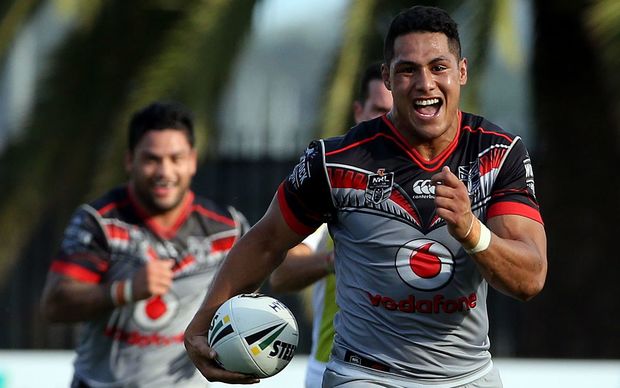 Look back at our match commentary here.

The Warriors scored six tries including doubles to Shaun Johnson and Solomone Kata, before Roger Tuivasa-Sheck crossed the line for the decisive, golden-point touch-down.

The victory was the New Zealand team's second in a row, lifting them into 10th place in the 16 team competition. 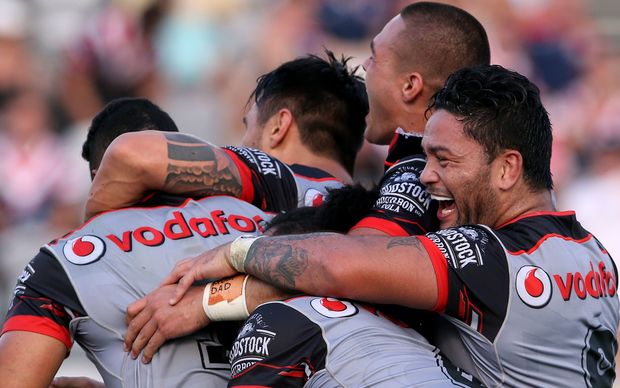