Black Caps captain Kane Williamson enjoyed his first assignment as captain but whether he goes on to the lead the side in all three formats is undecided.

Williamson returned home on Friday after the Black Caps lost their cricket World Twenty20 semi-final to England in Delhi earlier this week. 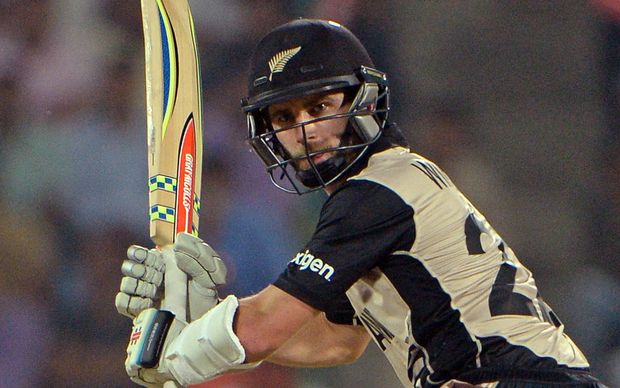 Discussions on whether Kane Williamson leads the Black Caps across all formats are expected. Photo: Photosport

The Black Caps don't have another international fixture until August, when they will tour South Africa for two tests.

Whether Williamson will captain the side in test matches remains unclear, given the preference of some nations to use different leaders in different formats.

However, unless Ross Taylor is reinstalled in a formal leadership position, there do not seem to be any other obvious contenders in the current squad to take up the captaincy.

Williamson indicated he was keen to continue the role.

"The T20 World Cup was the first thing that I was looking forward as captain to taking on," he said.

"There's no cricket for a wee while now and in time there will be more discussions had about other formats ... but it was certainly an enjoyable experience," he said.

Those discussions will be held with Black Caps coach Mike Hesson, who said he was pleased with the way Williamson led the side in India. 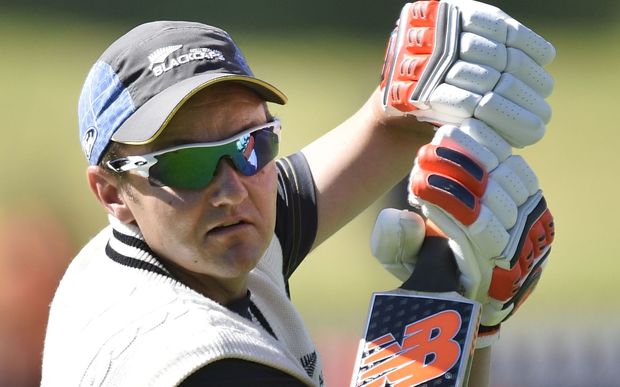 Hesson said Williamson's previous experience leading the side when former skipper Brendon McCullum was absent had served him well.

"I thought the way Kane adapted to conditions and worked with the group and the senior players had been excellent."