The New Zealand women's hockey team have beaten India 1-0 in their opening match of the Hawke's Bay Cup.

Olivia Merry scored for the Black Sticks in the 16th minute following a one-two pass with Charlotte Harrison. 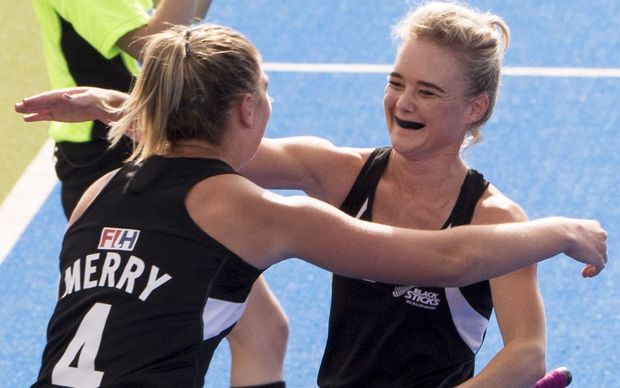 Head coach Mark Hager said it was pleasing to open with a win but they needed to be more clinical in finishing their attacking chances.

"We had lots of chances and it really highlights if you don't put away the chances you create it makes it a lot harder to win games," he said.

"I thought we were ok defensively but it was probably our own fault that we turned over a fair bit of ball in crucial situations."

Captain Sam Charlton said it was good to be creating chances but disappointing to only capitalise on one of them.

"We weren't clinical enough with our opportunities up front so that's something to work on for the next game.

The match brought up the100th international cap for the Black Sticks defender Liz Thompson at just 21 years of age. 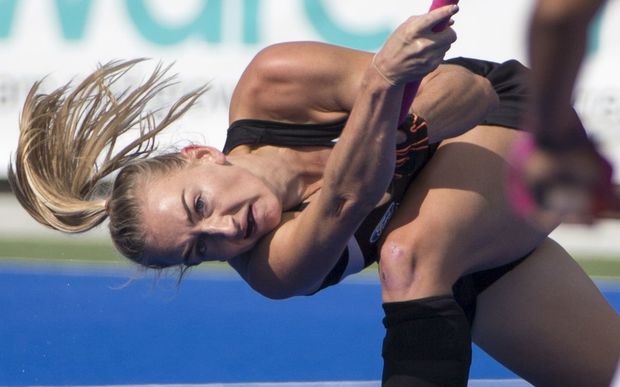 In Saturday's other results, Canada defeated Korea 2-1, the defending champions Australia were held to a 1-1 draw with Japan and China thrashed Ireland 4-0.

New Zealand's next match at the eight team tournament is on Sunday against China at 3pm.