Sports Call - When the disappointment clears, the Black Caps can look back on the World Twenty20 in India with a sense of satisfaction. 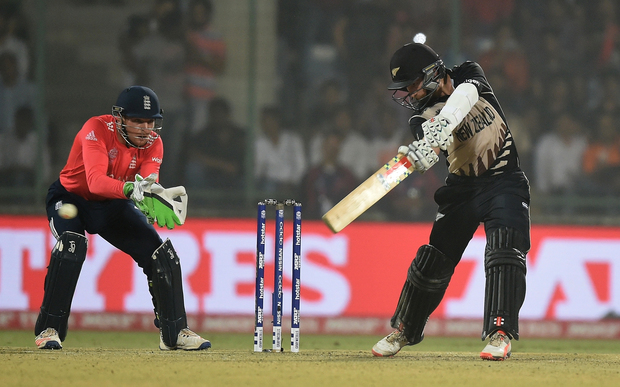 They deserved to be in the finals - as the on-form team of the tournament and, up until the elimination stage, unbeaten.

The draw conspired against them. All four of their matches were at different venues, while England got to play their last two pool games in Delhi and were well and truly used to the pitch and surroundings going into the semi.

But, on reflection, think of how things were looking ahead of the tournament.

If the absence of former skipper Brendon McCullum was ever going to be felt, the expectation was that it would be in this format.

But the Black Caps seem to have made a seamless transition in the captaincy stakes.

The captaincy appears to sit well with Kane Williamson and is bringing New Zealand's top batsman out of his shell. It's good to see him making jokes, and simply smiling, at media conferences.

Of course, T20 cricket can be the most fickle of formats and there is always an element of luck - but, under coach Mike Hesson, the Black Caps have tried to reduce the impact luck would play.

Who would have thought that New Zealand would have made the semi-finals without opening bowlers Tim Southee and Trent Boult taking the field?

For legspinner Ish Sodhi and left-arm spinner Mitchell Santner, this tournament may well be a watershed. 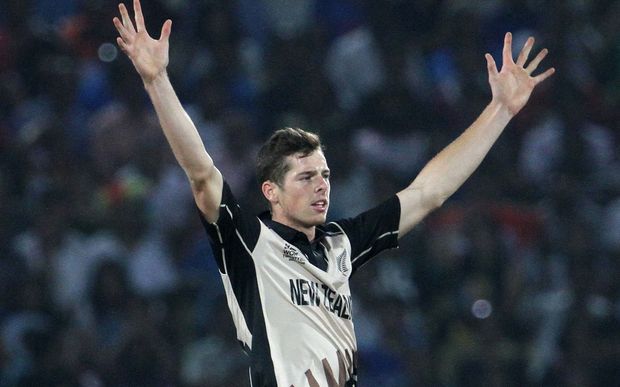 Not only have they outperformed sub-continent spinners in their home conditions, they have got the better of big name batsmen. Sodhi's undoing to India's Virat Kohli in the opening game was a dismissal he will savour for the rest of his career, and will no doubt be a huge confidence builder.

After the semi-final, Williamson was quick to reflect on the positives of the tournament and how the bowling group had matured and adapted throughout the tournament having to play at five different venues.

He also praised the batting efforts, saying they had managed to post winning totals on wickets that weren't batter-friendly.

But it's the development of Sodhi and Santner that has been the major talking point.

Sodhi's now more relaxed in the international environment and has become much more consistent. 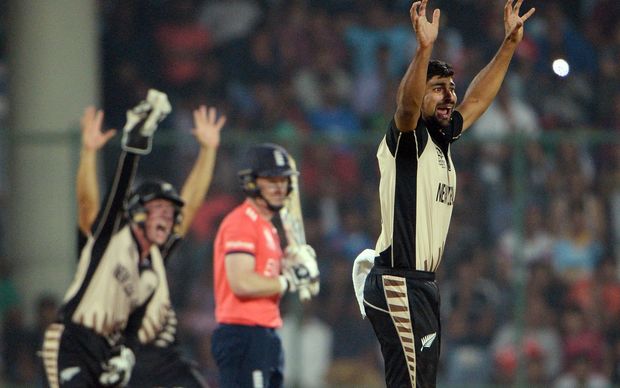 New Zealand Cricket spin bowling coach Paul Wiseman has worked a lot with Sodhi and been impressed by his work ethic.

"He's just maturing as a person. He was thrown very early on in his career into what is a very tough environment and with one of the toughest if not the toughest skills to deliver in leg spin bowling.

"He loves the game so much and he's a real student of the game and it means a great deal to him - but I think sometimes that probably played too much of a part, and he's now taking a slightly more relaxed approach and enjoying the whole situation.

"He's got some really good routines in place now and they seem to be holding him in really good stead.

"He's just going from strength to strength, and the thing I like that he's starting to do now is to get the ball to go up and down (flight and dip), which is allowing him to turn the ball and he's far more confident with his wrong'un (the ball that turns the other way to his regular delivery). 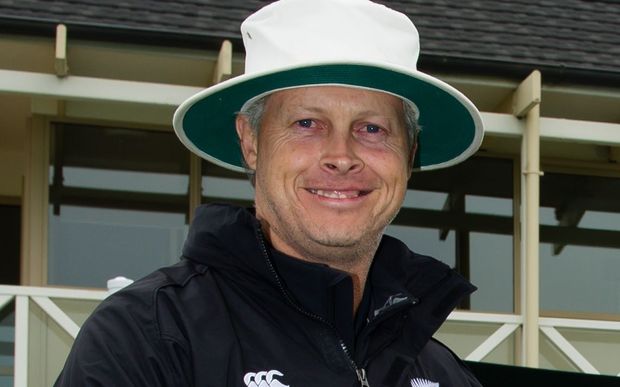 Wiseman has had less to do with Santner but has been equally impressed.

"He's a real athlete. Outwardly very calm, I can't say inwardly but he's got a wise head on his shoulders.

"He's got a slightly different action to most left armers but it works for him particularly in white ball cricket. His lower front arm allows him to adjust and see what batsmen are doing pre-delivery ... so onwards and upwards as far as Mitchell Santner is concerned."

**Each of the Black Caps will pocket around $100 thousand in prizemoney from the tournament.

How much were the semi-finals worth in prize money?

Reaching the semi-finals means New Zealand picks up over $1.5 million in prize money.

The players agreed prior to the tournament that prize money would be distributed equally among them, no matter how many games they played - or, in the case of bowlers Tim Southee and Trent Boult, didn't play.

A 1/16th share will also go to the coaching staff.

On top of that, the players also receive a match fee of about $2500 per game.

There is now a lull in the Black Caps international programme with their next assignment: a two-test series in South Africa in August.