The Blues have rolled the selection dice in the midfield for this weekend's Super Rugby game against Argentina's Jaguares at North Harbour, with four changes to the starting side in total from the side who drew at the Queensland Reds last time out.

English-born back Piers Francis will make his Blues debut, alongside Rene Ranger, who makes his return on Saturday after missing the draw in Brisbane. 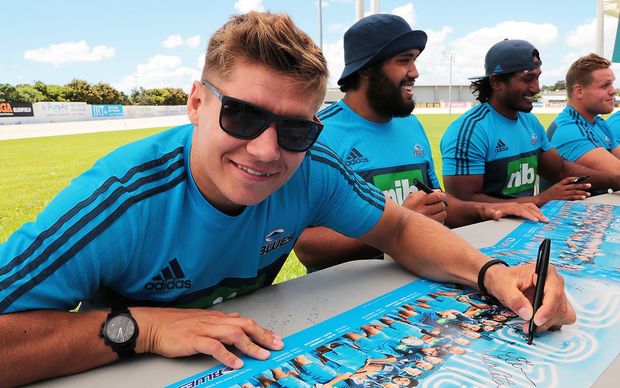 Francis played for Saracens for four years before moving to Auckland and then to Waikato and the Chiefs wider training group before returning to UK to play for Edinburgh and Doncaster, then returned last year to turn out for Counties Manukau.

The 25-year-old has been sidelined with a foot injury since pre-season.

The rest of the backline are the same players who travelled to the Reds the week before last - the Blues had the bye last week. 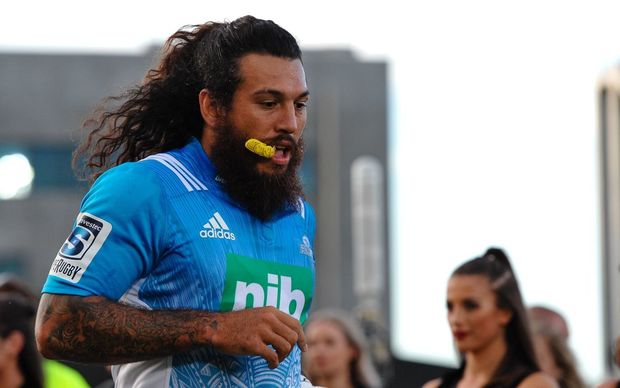 Rene Ranger returns to the Blues starting side after missing the draw in Brisbane Photo: Photosport

There are two other changes in the pack however.

Up front, James Parsons assumes the captaincy in the absence of the injured Jerome Kaino, with North Harbour prop Nick Mayhew given his first start to bolster up a scrum that will be tested against the Jaguares.

Joe Edwards starts in the place of Kaino on the side of the scrum, with Sevens star Akira Ioane to provide thrust off the bench.

After starting in each of the first four games, prop Ofa Tu'ungafasi and midfielder George Moala will come off the bench.

The Jaguares have made nine changes to the side that lost to the Stormers.

The game is the first of three for the Jaguares in New Zealand, against the Blues, Hurricanes and Crusaders, before they head off to Japan to play the Sunwolves.

So coach Raul Perez has rung the changes, with five in the forward pack and four in the backline.