World golf No.1 Lydia Ko is happy with her game and even happier that the pressure is off, as she prepares for the first major of the year. 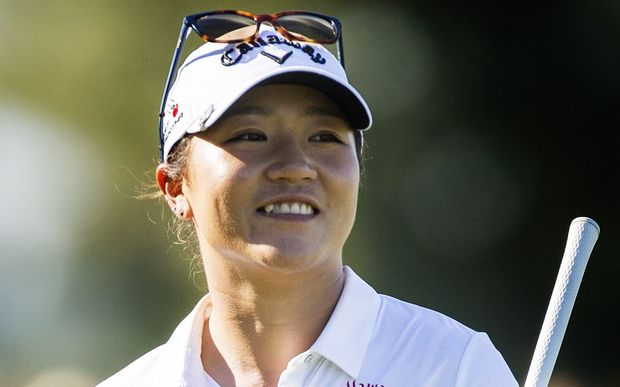 The 18-year-old New Zealander heads into the ANA Inspiration in California, which starts on Friday, fresh off a win in the Kia Classic last weekend.

It was her first LPGA victory of the year and Ko has also had two runner-up finishes and a tie for third on the Tour, and is favourite to claim her second major title.

Ko's maiden major win at the Evian Championship last year silenced the question that had followed her since turning pro - when would she win one of women's golf's five top tier events?

That victory also set her place in history as the youngest ever winner of a woman's major, relieving the pressure and hype that had surrounded her quest for a maiden major title.

Ko said it was great to have ended the talk about whether she would win a major.

"I'm glad that, especially coming into this week, that there's no 'hey you could break Annika's (retired Swedish golfer Annika Sorenstam) under-par record' or 'you could break the youngest major record'.

"That's one of the things I'm looking forward to this week. I'm just going to think of it as any other four-day event and have some fun out there and hopefully play some good golf."

Ko has not had the best of luck at the ANA Inspiration before, and she said she was looking forward to competing in an event she had never really played well at.

"I obviously came in last year with a bit of confidence, having a top five finish. But then this year's a little better with a win last week, but it's a whole new week and you never know what's going to happen."

This will be Ko's fourth appearance at the ANA Inspiration and her best result to date was 25th in 2013.