Golf officials hope to restore the Australian Masters to its former glory after the one-time flagship event was canned for 2016. 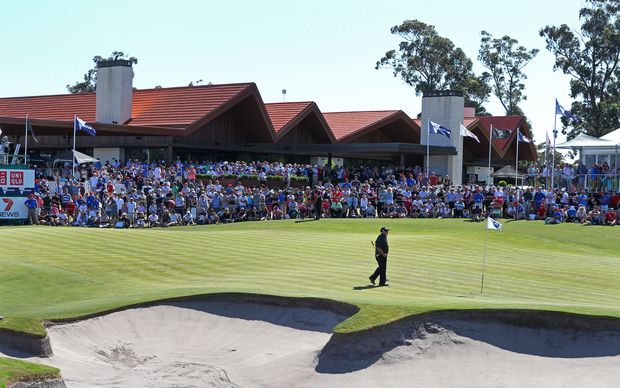 Despite Australian superstars Jason Day and Adam Scott dominating the US PGA Tour this year and the country's talent pool enjoying unprecedented depth, the Masters has been removed from the summer programme.

First played in 1979 and won six times by the great Greg Norman, the Masters has been on the wane for several years with the industry abuzz for months with talk of its demise.

The tournament - traditionally held at Huntingdale in Melbourne and part of Australian golf's so-called Triple Crown along with the Australian Open and PGA - has run at a loss for the past two years.

Scott's regular appearances have masked its decline, with IMG finally pulling the pin on Wednesday.

"As part of IMG's ongoing evolution of its golf events business, the company is in the process of reimagining its Australian Masters event to ensure the delivery of a world-class experience," David Rollo, vice president and director of golf for IMG Australia and New Zealand said in a statement.

"To best execute a change of this scale, IMG today announced that the Australian Masters will not be played in 2016.

"IMG will unveil its new plans for the event in the coming months."

Most recently, Scott wowed crowds with his successful title defence in 2013 to add the garish yellow jacket to the green jacket he won for winning golf's most famous Masters at Augusta in 2013.