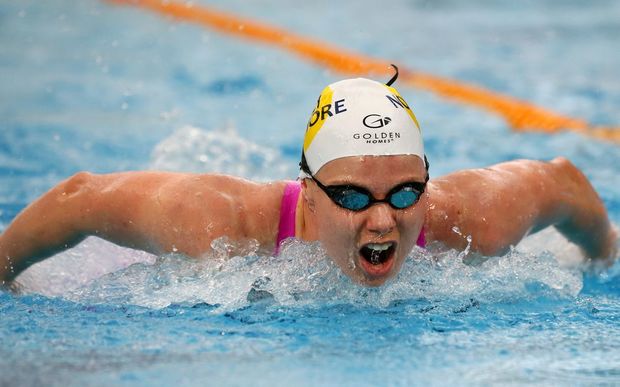 Gasson clocked 2:09.84 to smash the national record in the 200 metres butterfly by more than a second, to be just half a second outside the qualifying time for the Rio Olympics.

The 21-year old went through the 100m mark in one minute flat on her way to the record time which was more than a second under the previous record she set earlier this month at the New South Wales Opens.