Jason Day will take over from Jordan Spieth as world golf No.1 next week following a 3 and 2 victory over American Brooks Koepka at the WGC match play quarter-finals in Texas. 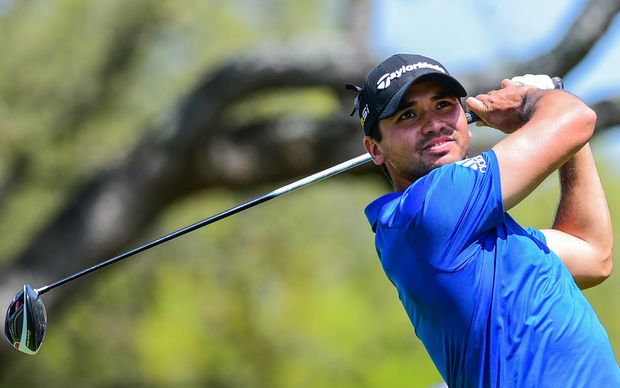 Speith failed to reach the quarter-finals after being beaten in the round of 16 by South Africa's Louis Oosthuizen 4 and 2.

Australian Day is to meet defending champion Rory McIlroy in a mouth-watering semi-final tussle on Monday after the Northern Irishman breezed past American Chris Kirk 4 and 3 at the Austin Country Club.

Oosthuizen, the 2010 British Open winner, will face Spain's Rafa Cabrera-Bello in the other semi-final.

Oosthuizen outlasted long-hitting American Dustin Johnson 2 and 1 while Cabrera-Bello beat Ryan Moore of the United States by the same margin.

Day said his return to the top of the rankings was a reward for his endeavour.

"It's not so much the number one ranking that gets me excited, it's more the journey and the process," he explained. "It's that delayed gratification I'm really thankful for because I have been busting my butt.

"Tomorrow I know I've got a really tough one. My back is a little shot right now," added Day, referring to the injury that has troubled him all week.

In his round of 16 match, Day knocked out American Brandt Snedeker 3 and 2.

Four-times major winner McIlroy is bidding to become the second player to retain the Match Play title, after Tiger Woods won the event in 2003 and 2004.

"To get to the last day for the second year in a row is great for your confidence," he said.

"Especially with the U.S. Masters only a couple of weeks away, to get a good run in this tournament, which is my last competitive start before Augusta, is really pleasing

If Day finishes fourth in Austin his third stint at the top could be short-lived as he will move just fractions ahead of Spieth and the American is playing the Houston Open next week.

If Day is second or third he will have a better chance of retaining it but if he wins he will assure himself of driving down Magnolia Lane as the game's top dog.

To win the event he first must get through McIlroy, the defending champion who has now gone 12 matches without a loss over two years.

Day, won the event in 2014, which adds to the magnitude of the semi-final shootout.

"I know Rory is going to be a tough opponent. He always hits it the great. It's definitely going to be a difficult match," Day said.

"But I'm excited about the challenge of trying to beat Rory."

On the first day in Austen a bulging disk in his back almost took Day out of the tournament so the fact he has played 19 holes less than McIlroy over the five matches could come in handy.