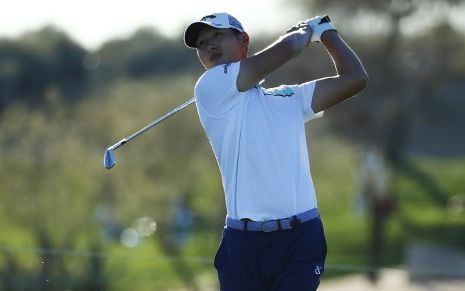 The New Zealander lost his opening match on the 18th hole after staging a fightback from two-down midway through the back nine.

Snedeker won his first mach of the tournament against fellow American Charley Hoffman two & one.

American world number one Jordan Speith also got off to a winning start, he beat Walshman Jamie Donaldson three & two.