Two New Zealand cyclists will continue with plans to race in Belgium despite security concerns following the Brussels terror attacks. 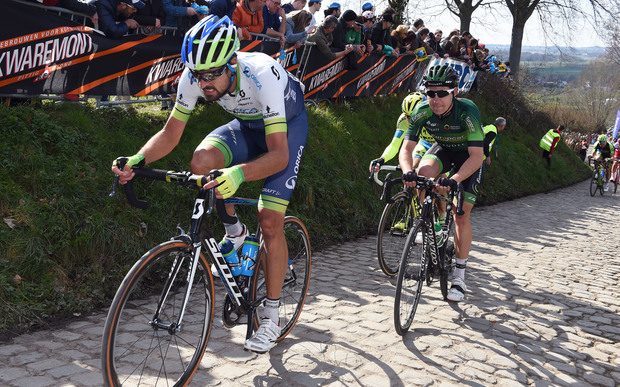 Sam Bewley, who rides for Orica-GreenEdge, arrived at Brussels Airport two days ago, and has been staying nearby in the Gent.

The airport was the site of one of last night's attacks, which killed at least 31 and injured almost 200.

More on the Brussels attacks

The so-called Islamic State (IS) has claimed responsibility for the attacks in a statement issued on an IS-linked news agency. 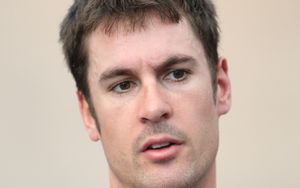 The New Zealand government's threat level for people travelling to Brussels has been raised to "high", which means New Zealanders are being asked not to go there unless absolutely necessary and, if they are there, to leave.

Bewley has been preparing for races including the 100th edition of the Tour of Flanders, which starts on Monday, and the Dwars door Vlaanderen event, which takes place tomorrow.

Fellow New Zealander Shane Archbold has had his arrival in Belgium delayed but tweeted this morning that he would still be lining up for tomorrow's race.

Belgium I feel for you, stay strong. I will be at the start tommorrow after 19hrs travel #DDV

After holding a meeting with police at midday, the organiser issued a brief statement saying that, as things stood, the race would go ahead.

"The preparations for the race have gone on as usual on Tuesday afternoon, with [the] directeur sportif entering their final list of riders for the race.

"It seems that any final decision on the race going ahead will be taken at a national level by Belgian police after an analysis of the security risk."

Dwars door Vlaanderen is the first of a series of races in Flanders over the next two weeks around the Tour of Flanders.

It was unclear what impact heightened security effots in Belgium would have on other upcoming races E3 Harelbeke, on Saturday, Gent-Wevelgem, on Monday, and next week's Three Days of De Panne. 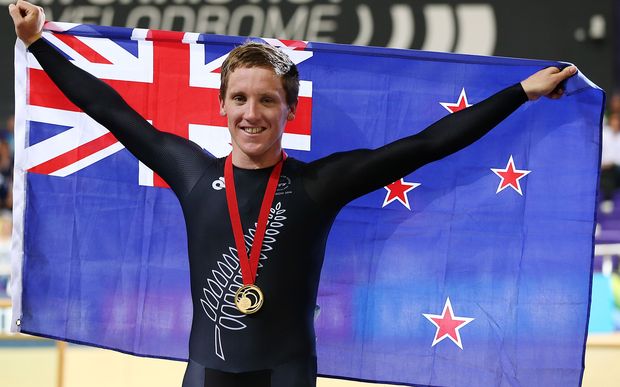