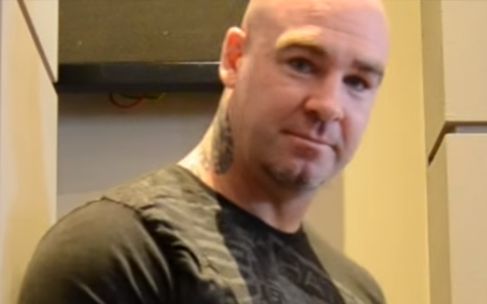 The reports said Browne's A-sample tested positive, but no testing has been done on the B-sample because VADA is demanding Browne pay for the second test.

But Browne responded to the reports on Twitter, saying he was seeking legal advice.

A letter obtained by ESPN written by VADA president Dr Margaret Goodman to the organisers of the Browne-Chagaev fight read: "This letter is to advise you that the 'A' sample urine specimen number 2998060 collected from Lucas Browne ... has been analyzed for anabolic agents, diuretics, beta-2 agonists and stimulants.

"The results of the analysis are as follows: Adverse. Urine specimen contains Clenbuterol.

"Mr Browne has the right to promptly request analysis of the 'B' sample at his expense."

Clenbuterol is used as a metabolism booster to help burn fat.

Browne, who had to dig deep to overcome a disastrous sixth round and wobbly start against Chagaev, improved his record to 24-0 (21 KOs), while Chagaev dropped to 34-3-1, 21 KOs.

It meant Browne won the so-called regular version of the WBA belt, while Britain's Tyson Fury is considered the WBA's "unified" champion, since he also holds the WBO version.

Browne's title promised much with the prospect of potential mega-fights against Fury and David Haye now very much in doubt.

New Zealander Joseph Parker is ranked the number one contender by the WBO, number five by the WBC, number six by the IBF and number 11 by the WBA.

Duco Events, the promoters of Parker, said, "we don't want to see any drugs in boxing. We will wait for the results of the B sample to come in before making any further comment."